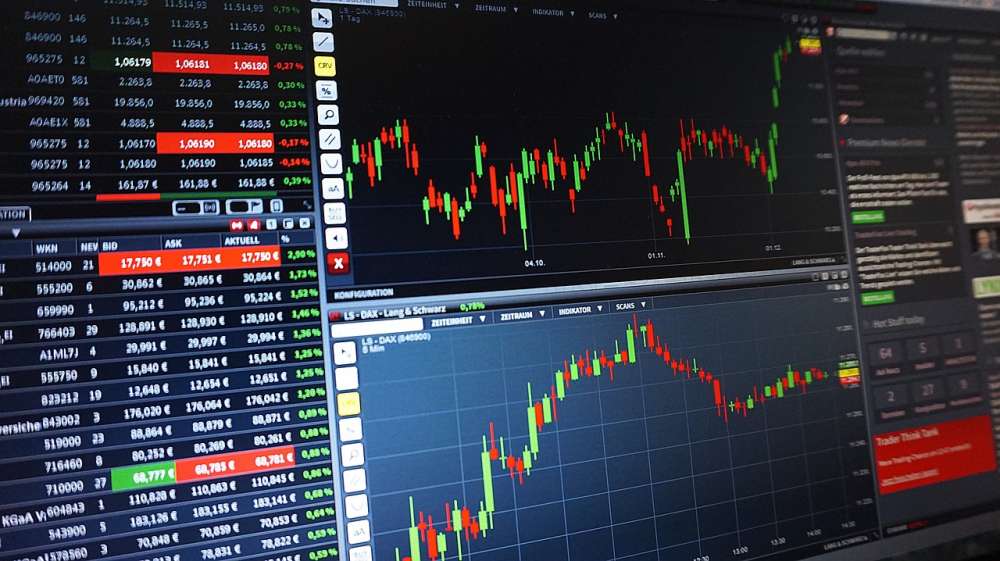 The Cyprus Securities and Exchange Commission has issued a directive banning binary options following instructions by the European Securities and Markets Authority (ESMA).

ESMA also made clear that they will continue to monitor activities in relation to these and other related speculative products to determine whether any other EU-wide measures may be needed.

CSEC chairperson Demetra Kalogerou explained that ESMA’s interventions are part of legislation of EU countries in accordance with the MiFID II directive in a bid to protect retail clients within the Union.

Over the past years, a number of companies based in Cyprus were offering binary options to non-professional investors mainly from other EU countries. These long-term products have been evaluated as having more of a speculative rather than of an investment nature.

Following the ESMA measures, there are no companies offering such products in Cyprus today, according to Kalogerou. Some have simply shut down and others opted to offer CFDs and related options instead.

The proposal by ESMA to apply a 30:1 leverage limit for CFDs is expected to also become national law within this month. Before ESMA’s intervention the leverage limit was 100:1.