October rainfall so far at 26% of average for the month 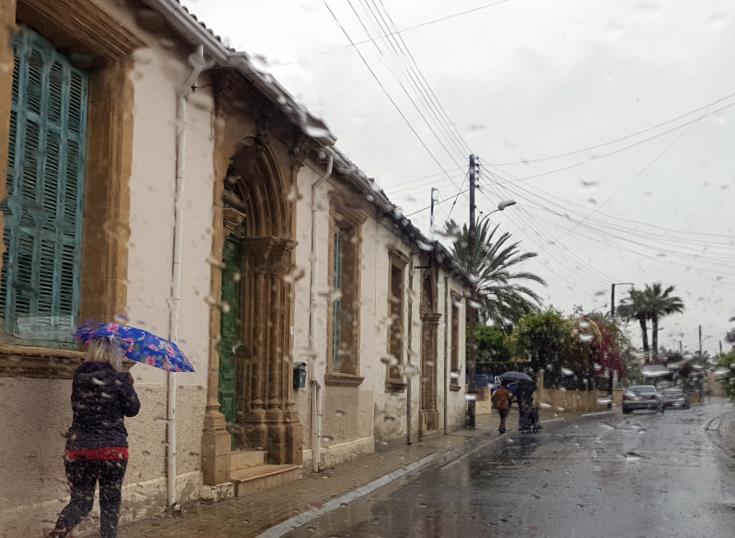 Rainfall so far this month is at 26% of the average for October according to figures issues by the Met Office on Monday.

It said that the average total rainfall from October  1 to 21 was 8.5 mm compared to 32.7 mm which is the average for the month.

Athienou received the biggest quantities of rainfall with 36.6 mm which corresponds to 165% of average for the area. Next came Kellaki with 36 mm (88% of the average) and Frenaros with 16.8 mm (76% of the average).