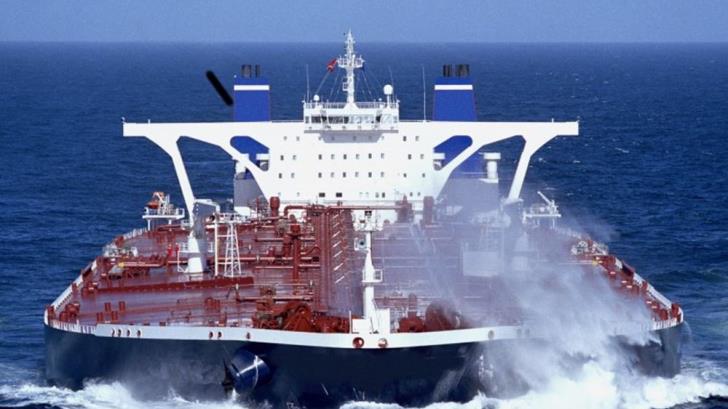 A new tender by the governments of Greece and Cyprus giving another chance to the sea connection between the ports of Piraeus and Limassol will be announced before October’s end.

After the fruitless tender that took place in January 2021, the new one provides that €5 million annually during the first five years of operation will be paid by Cyprus.

And that it will be passenger traffic only (no freight) and seasonal if the European Commission says it is okay. It will possibly have an extra call in Israel.

The physical proximity between the two countries almost assumes a ferry link between them.

But such a connection has been absent since 2000, owing to a fall in demand associated with the liberalisation of air transport on one hand. And political turmoil in the Middle East on the other.

By Annie Charalambous
Previous articleEruption of a volcano in Spain
Next articleMust-visit wineries of Cyprus. Part X. Santa Irene