Occupied north: Only 41% of workers in private sector are citizens of the regime, so-called PM says 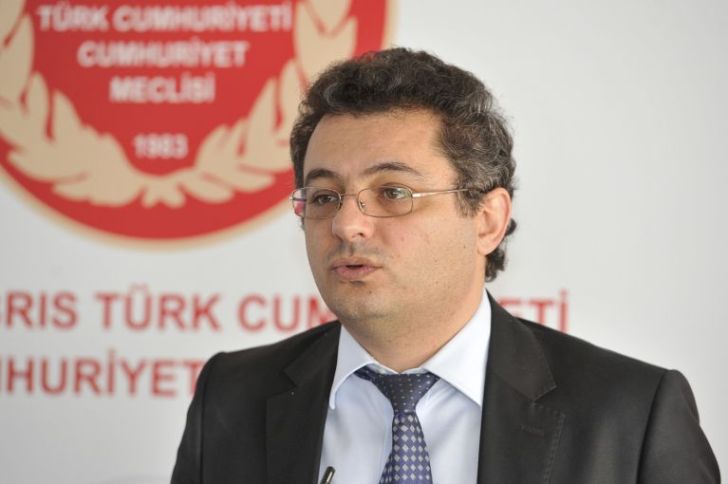 So-called prime minister Tufan Erhurman said that only 41% of workers in the private sector are citizens of the breakaway regime in Turkish-occupied north Cyprus, daily Halkin Sesi reported.

Erhurman also said that unemployment among young people rose to 18.7% in 2018.

He made these statements on Tuesday, while speaking at a joint press conference with the Turkish Cypriot Chamber of Industry which has launched a campaign to ease the impact of the current economic crisis on the regime of the north.

He also said the regime spend around 1.8 billion dollars on imports, while making only 106 million dollars from imports. Up to 1 billion dollars’ worth of imports were brought from Turkey, Erhuman said and added that the only way to reduce the foreign trade deficit was to produce more and higher quality goods.

Exports to Turkey reached 64 million dollars, around 64% of the total amount of the regime’s exports.