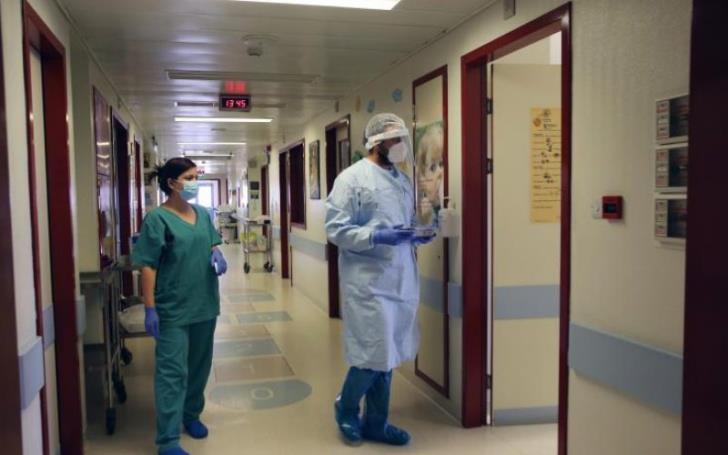 The occupancy of the Famagusta General Hospital which is operating as a Reference establishment for coronavirus, has reached today 92%, Amalia Hatzigianni, scientific director of the General Hospitals of Larnaca – Famagusta, said.

She explained that currently there are 69 patients of COVID-19 in the Hospital, including six who are in the Increased Care Unit. She added that the maximum number of beds in the hospital is 75, and today occupancy reached 92%.

She noted that with the recent epidemiological image of Cyprus and with the dominance of the British strain of the virus in the community, there is currently a new wave of admissions in the public hospitals.

In reply to a relevant question, she said that the younger patient is 32 and the older who is a woman is 97.

Regarding the medicine Remdesivir given to patients with COVID-19, she said that they have some quantities at the Reference Hospital. When asked to comment on the fact that there is shortage of the specific medicine in certain hospitals, she said that in such a case one hospital lends to the other.