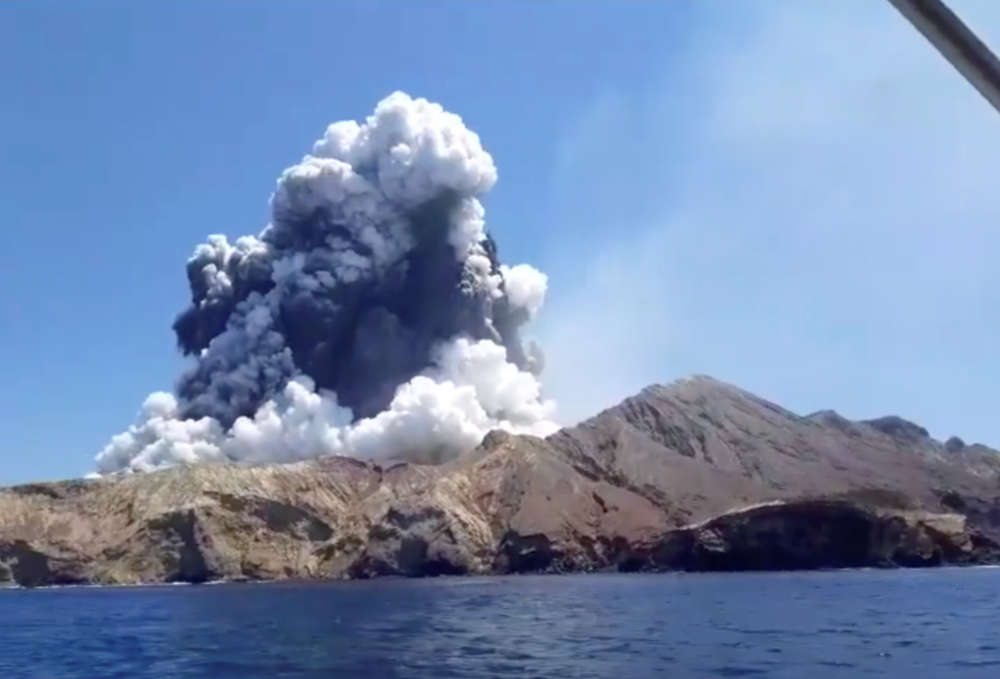 Nine people have been officially listed as missing after the eruption of a volcano on New Zealand’s White Island, police said on Wednesday, seven of them Australians and two New Zealanders.

“This is not a complete list of the missing as we have been unable to speak with all next of kin involved,” the police added in their statement.

The death toll from Monday’s eruption stands at six and 30 injured.

The police said there was a definitive list of people in hospital whose names could not be released due to privacy reasons. Nine people who were not in hospital and had not been discharged were listed officially as missing.

By In Cyprus
Previous articleTourism industry’s collective agreement to be finally signed
Next articleTremors worsen on NZ volcano island, prevent recovery of bodies