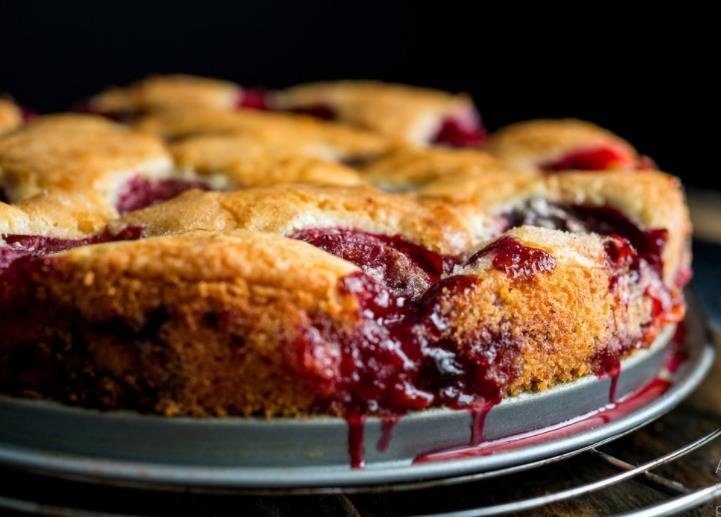 The Times published Marian Burros’s recipe for Plum Torte every September from 1983 until 1989, when the editors determined that enough was enough. The recipe was to be printed for the last time that year. 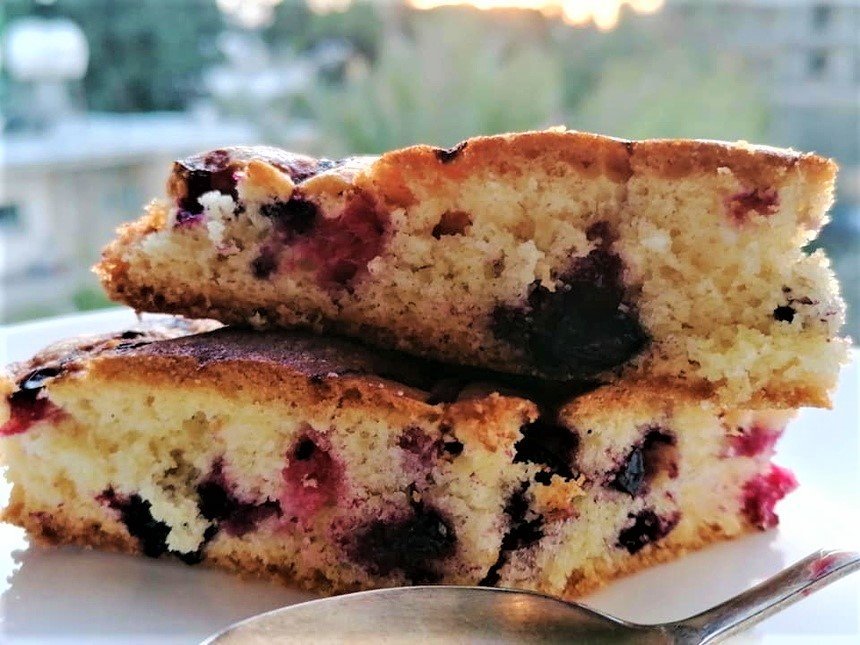 “To counter anticipated protests,” Ms. Burros wrote a few years later, “the recipe was printed in larger type than usual with a broken-line border around it to encourage clipping.” It didn’t help. The paper was flooded with angry letters.

“The appearance of the recipe, like the torte itself, is bittersweet,” wrote a reader in Tarrytown, N.Y. “Summer is leaving, fall is coming. That’s what your annual recipe is all about. Don’t be grumpy about it.” We are not! And we pledge that every year, as summer gives way to fall, we will make sure that the recipe is easily available to one and all. The original 1983 recipe called for 1 cup sugar; the 1989 version reduced that to 3/4 cup. 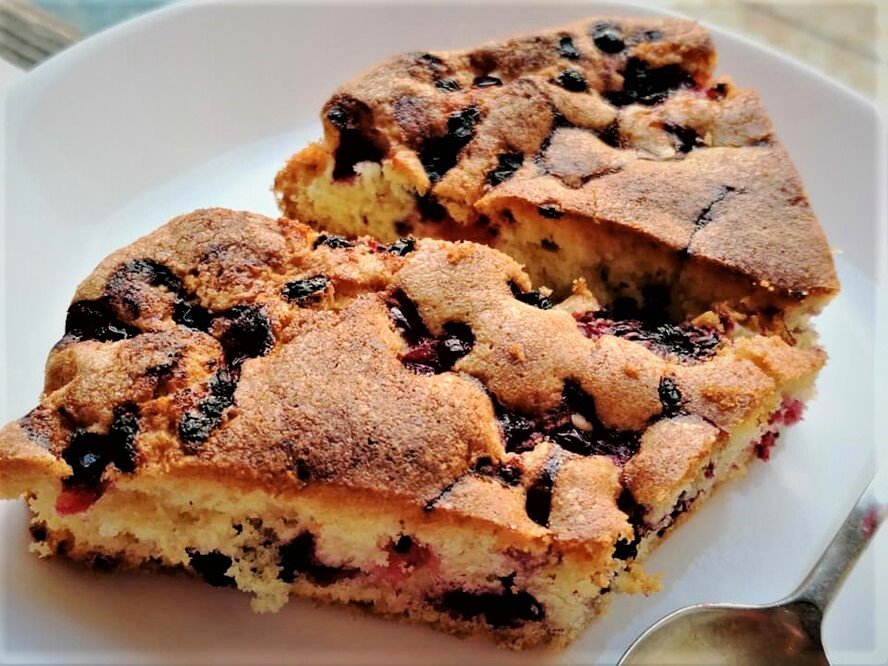 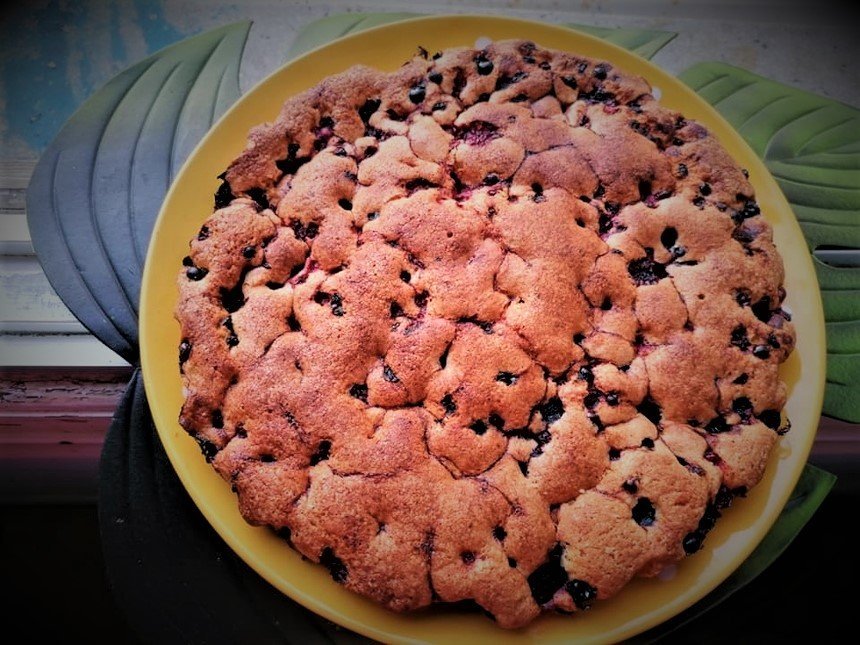 PREPARATION
Heat oven to 180C.
Cream the sugar and butter in a bowl. Add the flour, baking powder, salt and eggs and beat well.
Spoon the batter into a springform pan of 8, 9 or 10 inches. Place the plum halves skin side up on top of the batter. Sprinkle lightly with sugar and lemon juice, depending on the sweetness of the fruit. Sprinkle with about 1 teaspoon of cinnamon, depending on how much you like cinnamon.
Bake 1 hour, approximately. Remove and cool; refrigerate or freeze if desired. Or cool to lukewarm and serve plain or with whipped cream. (To serve a torte that was frozen, defrost and reheat it briefly at 300 degrees.)

Tip
To freeze, double-wrap the torte in foil, place in a plastic bag and seal. 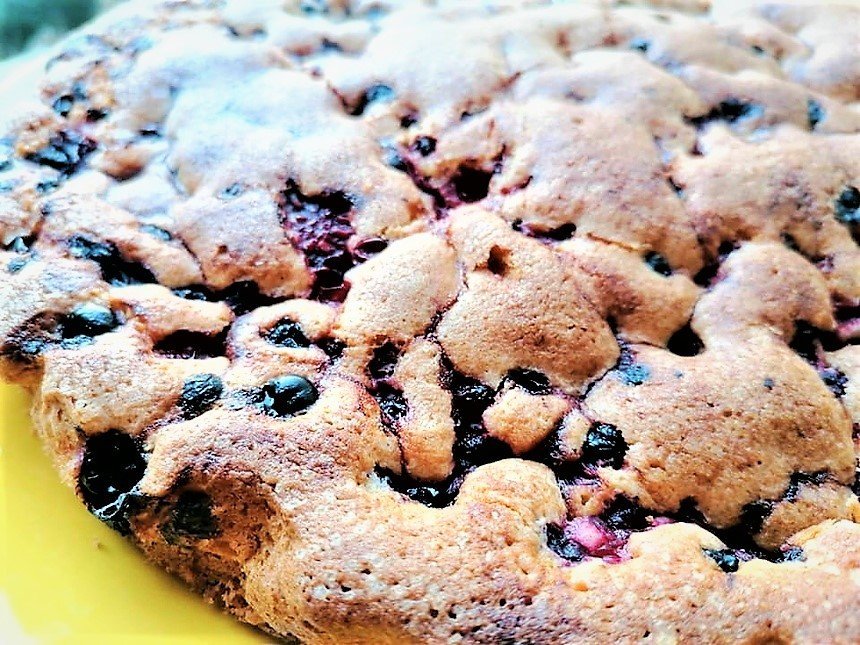 By Lisa Liberti
Previous articleFacing ‘crisis of century’, EU threatens ban on COVID vaccine exports to UK
Next articleTennis for adult beginners – get fit & get social!