Nursery refused to register child with Down Syndrome 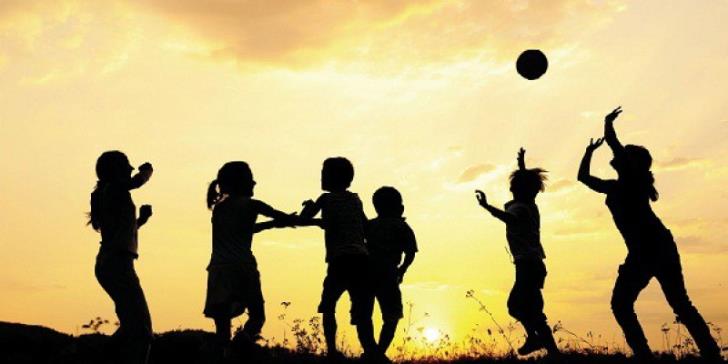 A complaint that a private nursery school rejected their child because it has Down syndrome was submitted to the Commissioner for Administration and Protection of Human Rights, Maria Stylianou-Lottides, by the parents of the child in question on October 19, 2017.

In a report last Monday, and after having examined the case, the Commissioner stressed that the nursery’s reasoning was inadequate. However, Stylianou-Lottides did not proceed with the imposition of a fine, as she noted a gap in the legislation regulating ways of dealing with children with disabilities in kindergartens, and calls for this to be settled immediately.

As noted in the report, according to the parents’ claims, their child’s rejection from the nursery is based solely on the fact that the child is a person with Down Syndrome. In fact, they state that the director of the nursery in question told them that the child would need specialised care from an escort, something which the nursery could not provide as it was understaffed.

Additionally, the report notes that in a telephone conversation that a member of the Pancyprian Down Syndrome Association had with the director of the nursery, she commented that “she does not want the baby because it is plump”. The parents’ position was that no “special” treatment is required for their child and that the nursery’s refusal limits (in violation of the principle of equal opportunities and non-discrimination) their child’s rights and social integration starting from early childhood education. The reason the parents claim that they preferred the nursery in question for their child was due to the location.

For her part, the legal consultant of the nursery said in a reply to the Commissioner that the director did not reject the child because the child had Down syndrome. However, she said that although the child was 2.5 years old, it did not walk alone and was overweight for its age.

At the same time, she claims that this was the reason why the director spoke about the escort requirement to the parents, especially since the child would be in the classroom with children that were already walking, since the class with infants was full.

Parents unequivocally denied the allegations of the nursery school at a meeting they had with the Commissioner. They even countered the fact that during their visit to the nursery, their child was by no means overweight and that it was running around in the space.

They also stated that the director was not even present during their visit. Eventually, they were forced to register their child in a public kindergarten in the area, without any regulations being necessary and without the child being discriminated against.

In this case, the Commissioner stated: “I’m not convinced by the reasoning given by the nursery’s management and I do not exclude the possibility that the position it has expressed is actually due to a false and/or biased perception of Down’s Syndrome or more broadly, disability.”

The Commissioner further added that despite her ability to impose a fine or a recommendation, she will not do so. “This is because I cannot ignore the fact that the legislation on the treatment of children with disabilities by nursery schools has substantial gaps, and does not include anything about the fact that the lack of a holistic action and individualised treatment is a discrimination for children with disabilities” .

A change in legislation is expected

The existence of a gap in the legislation that regulates kindergartens, especially in the case of pupils with special needs, has been noted by the Commissioner, who stressed that a relevant legislation will be prepared by the Social Welfare Services.

The introduction of a holistic and legally regulated schooling framework is indispensable in order to guarantee the individualised provision of appropriate care and full inclusion of children with disabilities in pre-school structures and communities, underlined the Commissioner. “This will facilitate the smooth transition of children with disabilities into Pre-primary and Primary Education, as well as their overall integration into society and the prevention and combating of segregation, exclusion and stereotyping phenomena.”

At the same time, she commented that amending the legislative framework prepared by the Social Welfare Services, which are also legally responsible for public and private stations, is still pending. In any case, and although this amending framework is clearly better than the current one, I believe that it should be examined more closely in relation to its compatibility with the UN Convention on the Rights of Persons with Disabilities and, if this has not already been done, to be consulted with all interested organisations of people with disabilities. The Commissioner’s report was sent to the Ministry of Labour, as well as to the Ministry of Education and the Department for the Social Integration of People with Disabilities.