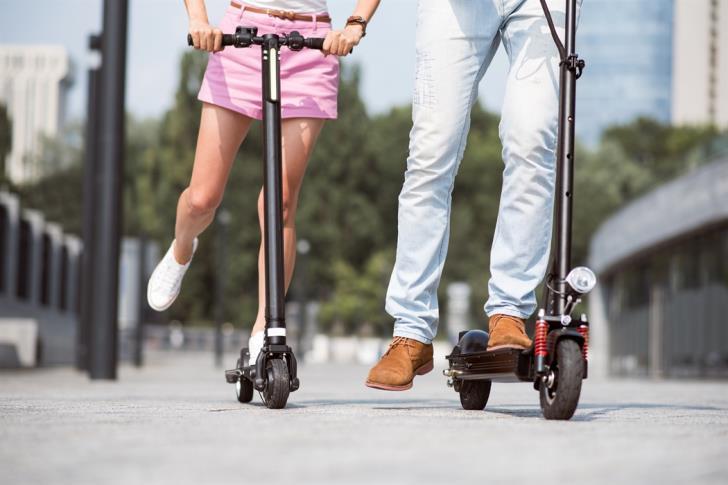 Women in Cyprus can expect to be healthy for 62.4 years and men for 62 years according to a comparison of the number of healthy years of life expected in each EU member state released today by Eurostat on the occasion of the World Health Day which is marked today.

Healthy life years represent approximately 77% and 81% of the total life expectancy for women and men respectively. 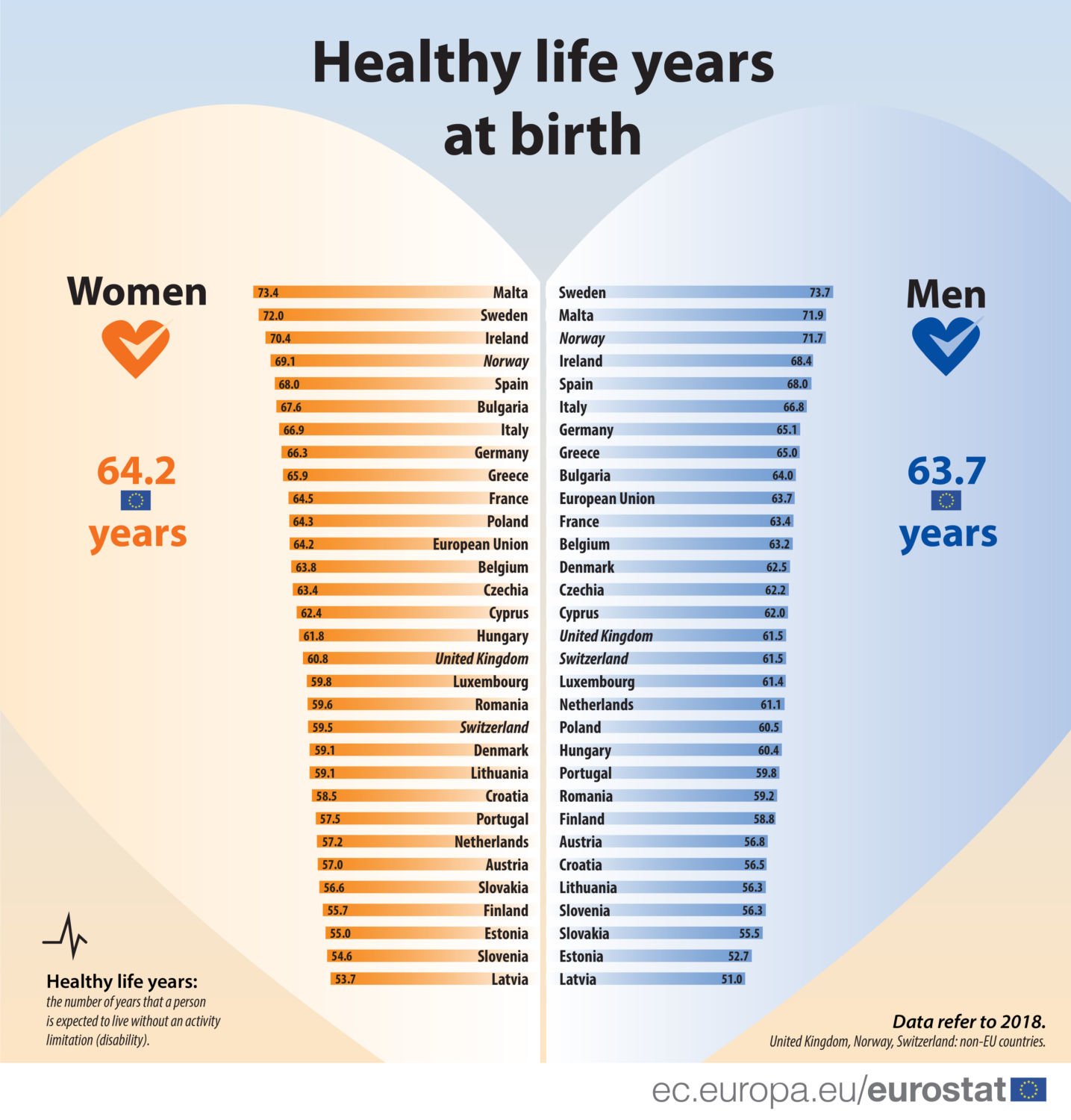 In contrast, Latvia had the lowest number of healthy life years for women (53.7 years) and men (51.0 years). Extreme values can partly be explained by the way in which activity limitation is measured in the country, impacting, to some extent, on the results.

The number of healthy life years at birth was higher for women than for men in 19 of the EU Member States, with the difference between the sexes generally relatively small. In five EU Member States the gap was more than two years: Poland (+3.8 years), Bulgaria (+3.6 years), Lithuania (+2.8 years), Latvia (+2.7 years) and Estonia (+2.3 years).

At the opposite end of scale, in seven EU Member States the number of healthy life years for women was lower than for men. The largest differences were observed in the Netherlands (-3.9 years), Denmark (-3.4 years) and Finland (- 3.1 years).