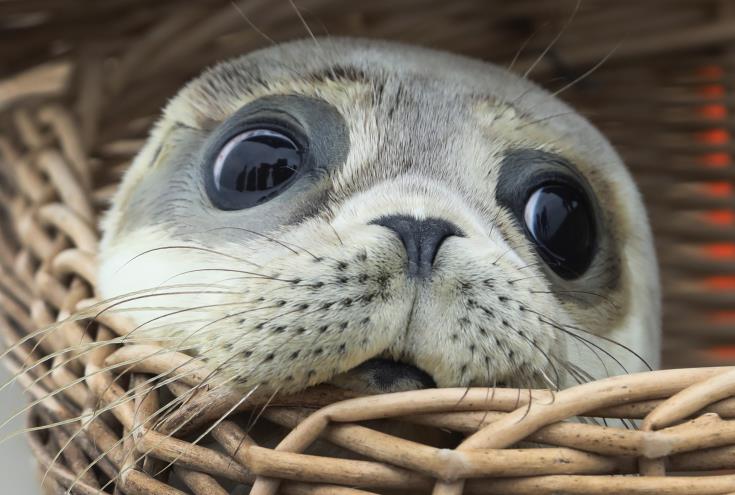 With the measures applied in the last years, the population of the endangered Mediterranean Monk (monachus monachus) seal has seen the biggest increase, reaching 19, announced on Thursday Minister of Agriculture, Rural Development and the Environment, Costas Kadis.

In statements on the sidelines of a tour in Paphos, Kadis said measures are being implemented to protect the seals which are breeding in sea caves in Paphos, resulting with the greatest increase recorded ever.

Experts’ recommendations, he said who visited Cyprus to examine ways to help protect the endangered species, provide for an overall plan to protect the monk seals.

The Minister expressed hope the numbers will keep rising.

By gavriella
Previous articleNearly 100 projects of total cost of €123 mln completed in Paphos in the last 8 years, Minister says
Next articleDr. Tsioutis: Citizens are justifiably hesitant about AstraZeneca