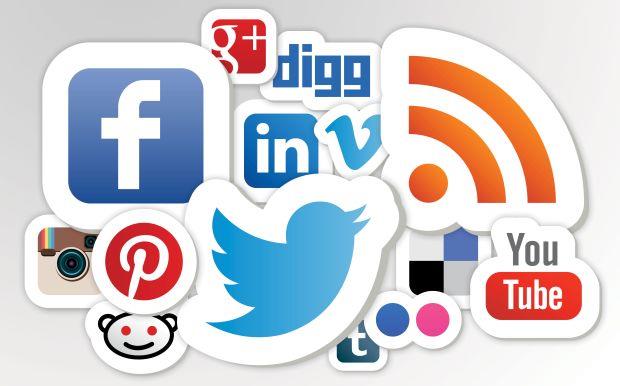 The number of Cypriot officials coming under attack through fake social media accounts is rising year in year out, according to official data.

Specifically, data released by the police division of fraud related scams committed via internet shows that only one such complaint was filed back in 2016 by a member of parliament.

The number of MPs filing such a complaint rose to seven in 2017, in addition to three party officials and a state one, according to Philenews.

In 2018, three ministry officials filed such a complaint in addition to four MPs, six party representatives and another four from other institutional high profile figures.

In 2019, two ministers filed such a complaint plus three members of Parliament, one party official and another one from another high profile figure.

Last year, five complaints were filed from Cabinet members, three from parliamentarians, two from party representatives and one from an official of another institution.

Prosecutors follow a specific investigation and reporting process for those hiding behind fake profiles.