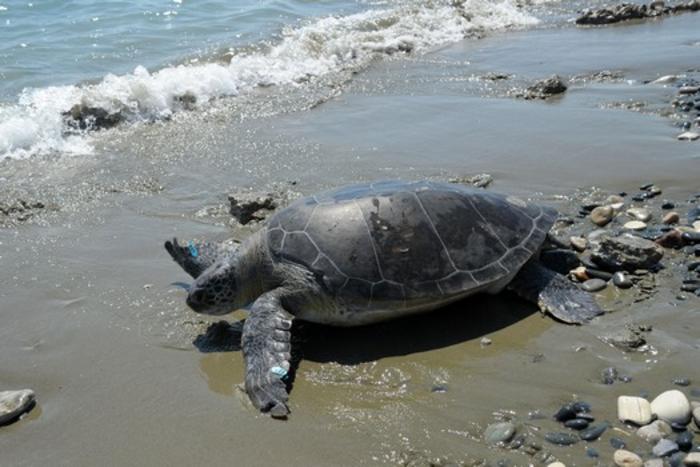 A Green turtle was on Wednesday released back into the sea at Meneou after being nursed back to health.

Eleftheria — Greek for Freedom —  was released into the sea in the presence of Agriculture Minister Costas Kadis whose portfolio also includes Fisheries and the Environment.

She was found in Limassol on July 2 by members of the public. She appeared to have difficulty in moving and diving, and could not eat on her own  and was taken to the Fisheries Department which operates a rescue centre for turtles. After two months of treatment and care, she had fully recovered and could swim, dive and eat without problem.

On Wednesday, it was time to return the now healthy turtle back to the sea.

Speaking on site, Kadis highlighted the importance of marine biodiversity, particularly sea turtles which are an endangered species. He congratulated the work done by marine biologists and others at the ministry to protect sea turtles, noting that their efforts have been crowned with success. The number of sea turtles nesting in Cyprus has increased and this success was recognised internationally he said.

The unit usually treats about 10 turtles in need of care every year and those which recover fully are released back into the sea.

The unit also participates in the EU’s “LIFE EUROTURTLES” programme with eight other partners aiming to reduce the number of turtle deaths.

To this end, first aid boxes have been made available in the various districts, while equipment has been purchased to upgrade the Sea Turtles Rescue Centre.

When those efforts began in 1978, there were just 300 turtle nests on the island’s beaches where the reptiles return to lay their eggs. The population has grown to around 1,100 nests last year, Andreas Demetropoulos, the founder and co-head of a turtle conservation programme under the island-nation’s Fisheries and Marine Research Department told the Associated Press. 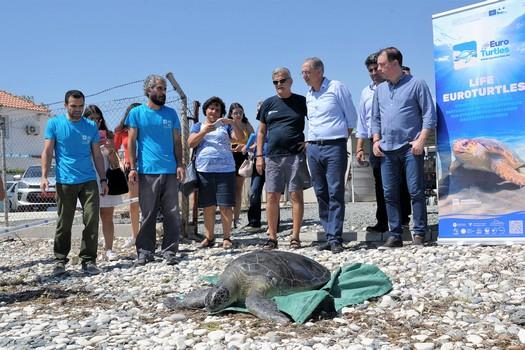 According to marine biologist and conservation program co-head Myroula Hadjichristophorou, Cyprus has 200-300 Green turtles who lay eggs while the number for Loggerheads is more than double that. 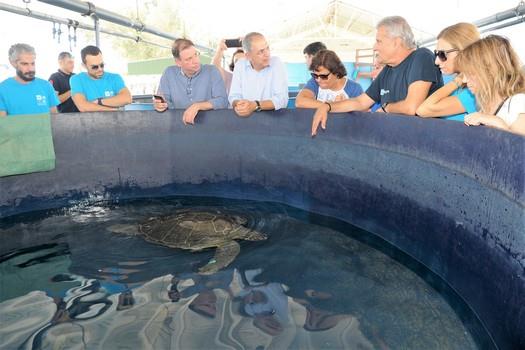