November rainfall below 50% of average for month 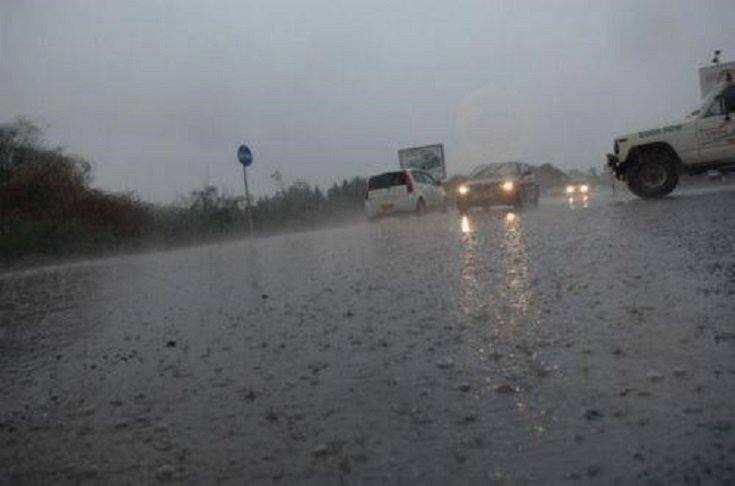 Despite storms in the past few days, rainfall in November is at 46% of the monthly average, according to Meteorology Department figures.

Close to half of the month’s total rainfall – 11.3 mm – was recorded in the past three days.

The biggest drop in rainfall is recorded in Limassol, where the total amount is at 3% of the November average. The biggest increase is at Athienou where rainfall is at 134% of the monthly average.

By In Cyprus
Previous articleNearly 60% of female victims of violence in Cyprus do not report it, study shows
Next articleNew ‘Think’ campaign to stem bloodshed on roads