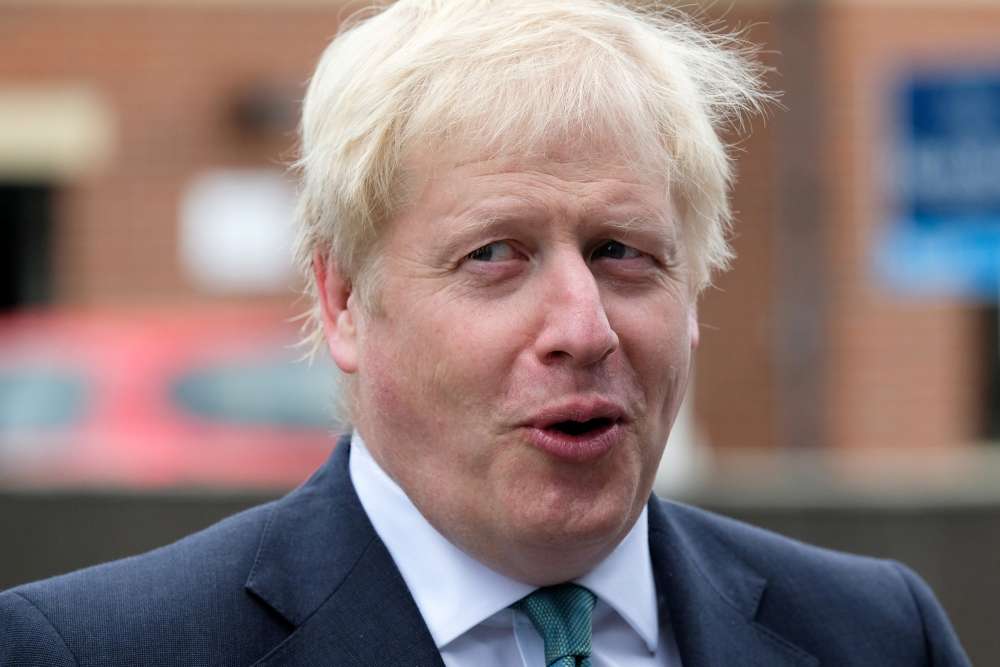 Boris Johnson, the frontrunner to become Britain’s next prime minister, stumbled on Friday when asked if he had ever set his own self-interest aside in his career, saying he had sacrificed a bigger wage and finishing a book on Shakespeare.

At a hustings event to try to win over members of the governing Conservative Party, who will ultimately choose the new prime minister later this month, Johnson was caught off guard when an interviewer asked him to detail when he had set aside his “own self-interest for the good of the country”.

“It’s a good question, and obviously it’s embarrassing but true, that it is obviously possible … to make more money by not being a full-time politician,” he told an audience in northeastern England which greeted his comments with muted laughter.

After a pause, he went on to say: “And … being a full-time politician means I won’t be able, for instance, to rapidly complete a book on Shakespeare that I have in preparation.”

Johnson, a former London mayor who is the bookmakers’ favourite to win the leadership contest against his rival, foreign minister Jeremy Hunt, has been carefully managed by his team to limit his tendency to go off-script.

So far, well documented gaffes that marked his tenure as British foreign minister have been limited, and even his comments about earning more and finishing his book did little to dampen his support.

“Boris is a leader, Jeremy is a doer,” Conservative member John Pollock said. “Boris doesn’t need to know the detail as long he gets the right people to do their jobs.”

The winner of the contest will be announced on July 23.