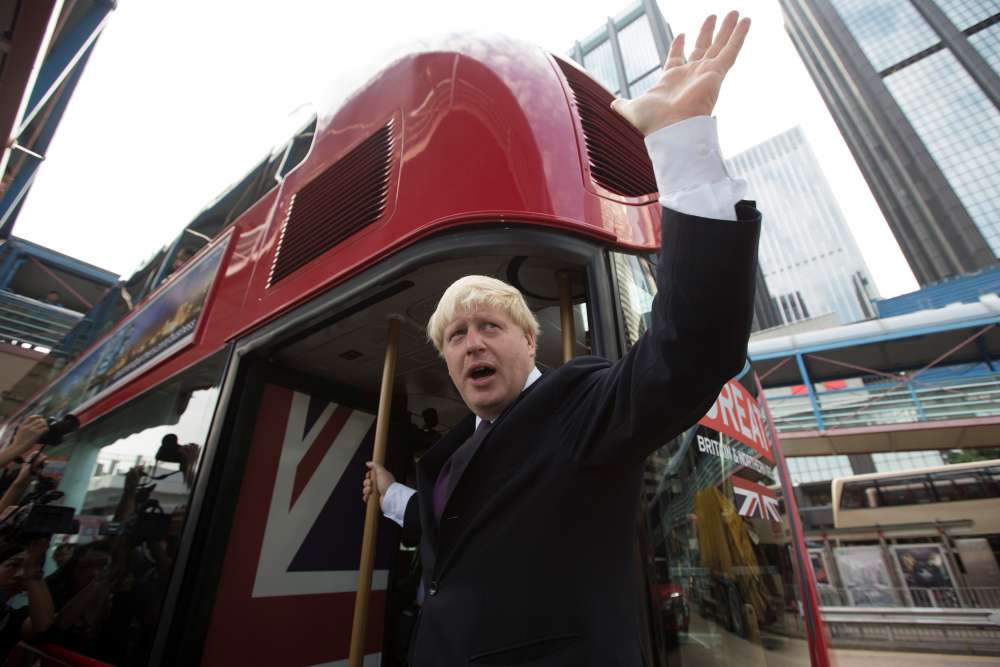 Wrightbus, maker of London’s red double-deckers and one of Northern Ireland’s largest manufacturers, was placed into administration on Wednesday with most of its 1,300 staff set to lose their jobs, trade union Unite said.

The union called on Prime Minister Boris Johnson, who as mayor of London bought a fleet of 600 so-called “Boris Buses” from Wrightbus in 2012, to intervene to save the company.

“This morning Wrightbus entered administration as all potential bidders had withdrawn from a sales process,” Unite Regional Secretary Jackie Pollock said in a statement adding that 1,300 workers faced the prospect of redundancy.

“Prime Minister Boris Johnson has made great play about how he stands strong for British industry. He must now intervene to safeguard these workers’ jobs and skills and a future for Ballymena by nationalising this business,” he said.

A former spokeswoman for Ballymena-based Wrightbus declined to comment, directing all media queries to Deloitte, which is to oversee the administration, a form of creditor protection that often precedes bankruptcy.

Parent company the Cornerstone Group slipped from a profit of 10.9 million pounds in 2016 to a loss of 1.7 million in 2017, the last year it filed accounts for.

In accounts published last year, it cited uncertainty in the UK market for new buses and the pressure of increased material prices due to a weaker pound. It also disclosed a 4.1 million pound donations “to fund the group’s commitment to Christian, evangelical and other charitable activities.”

In 2016 Wrightbus founder William Wright was the first major business leader in Northern Ireland to publicly back leaving the EU.

Local member of parliament Ian Paisley, whose DUP party campaigned for Brexit, on Wednesday denied that Britain’s decision to leave the European Union had had an impact on Wrightbus, noting that its biggest customers were in the United Kingdom.

Paisley described the decision to enter administration as “an absolutely tragic body blow for Ballymena.” But he said he expected the administration process will attract a buyer.

Management met with staff and unions on Wednesday morning to announce the decision, Unite union said.

Wrightbus launched a new-look Routemaster in London in 2012 to much fanfare, but the bus later attracted some complaints.

In 2016, Johnson’s successor as London mayor, Sadiq Khan, said in a written answer to public questions about the bus, “Londoners deserve a green, affordable and functional bus fleet, which is why I will not be purchasing any more New Routemasters.” The London Assembly later cited problems with the batteries and bus capacity.

But in May of this year Transport for London announced it had ordered 20 new zero-emission hydrogen-powered buses from Wrightbus.