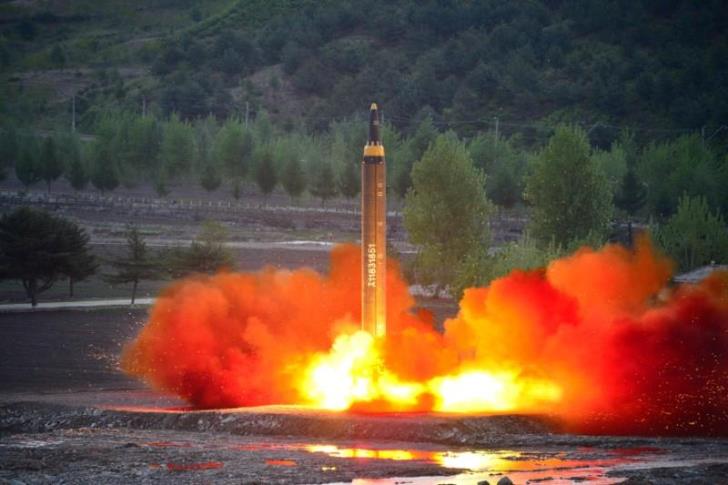 North Korea denounced U.S. proposals regarding the denuclearisation progress, according to US media reports. North Korea has rejected all of the proposals, considering them ‘gangster-like,’ according to sources.

North Korea’s foreign ministry said Pyongyang had stopped nuclear and missile tests, dismantled a nuclear test ground and returned the remains of some U.S. soldiers killed in the 1950-53 Korean War.

However, Washington was still insisting on ‘denuclearisation first’ by inciting international sanctions and pressure.

On its part, North Korea’s foreign ministry said that one cannot expect any progress in the implementation of the DPRK-U.S. joint statement including the denuclearisation as long as sanctions pressure is not lifted and a peace treaty is not secured. Furthermore, North Korea is accusing the US for not adhering to the spirit of the dialogue established by Trump and Kim at their Singapore summit.