Nord Stream 2 to press on with Europe gas pipe, despite U.S. sanctions 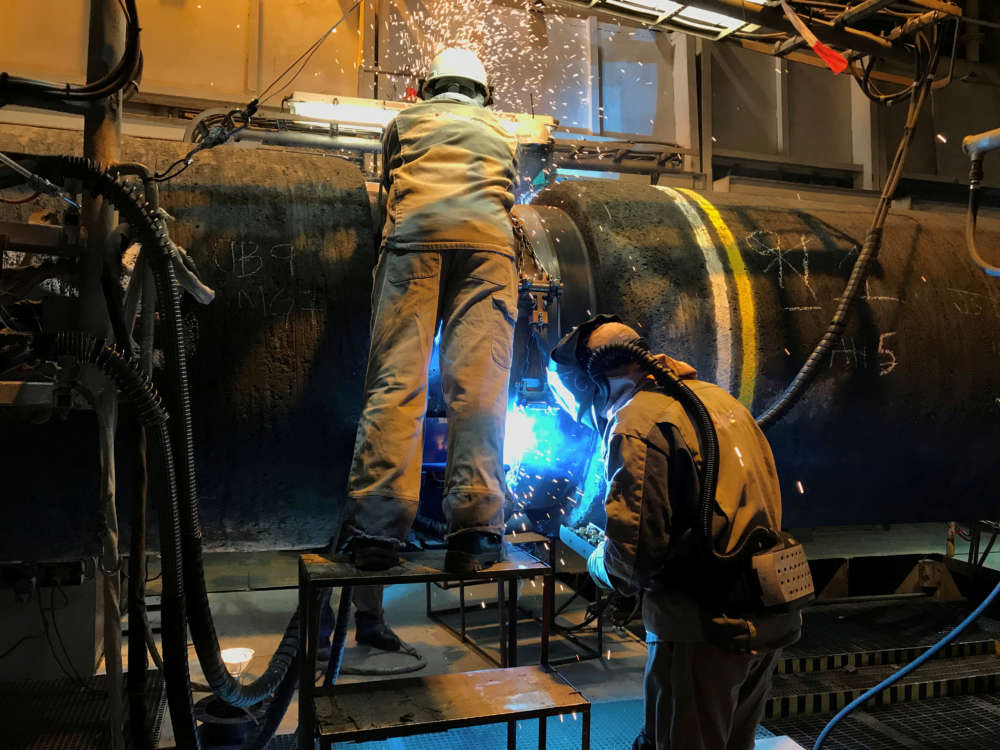 The group behind Nord Stream 2 said on Saturday it aimed to complete a pipeline to boost Russian gas supplies to Europe as soon as possible, after a major contractor suspended pipe-laying activities due to U.S. sanctions.

Nord Stream 2, which will run along the Baltic Sea floor, will enable Russia to bypass Ukraine and Poland to deliver gas.

“Completing the project is essential for European supply security. We together with the companies supporting the project will work on finishing the pipeline as soon as possible,” the groups said.

Russian gas monopoly Gazprom, which is backing the project, declined to comment.