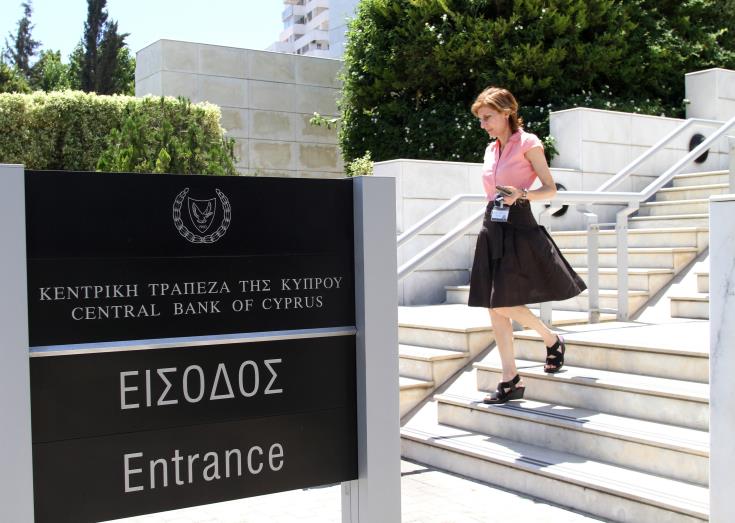 Non-performing loans (NPLs) rose for a second consecutive month in May amounting to €8.05 billion with non-performing exposures (NPEs) calculated according to EBA rules dropping by €11 million to €10.13 billion which corresponds to 30.8% of total loans, according to data released on Wednesday by the Central Bank of Cyprus (CBC).

NPLs, loans in arrears over 90 days in may rose in May to €8.05 billion from €7.98 billion the previous month, marking the second consecutive rise increase, as NPLs in April rose by €71 million compared to March.

Accumulated impairments in May amounted to €5.29 billion or 52.2% of total NPEs, the CBC added.

From the total NPEs, €5.14 billion were bad loans belonging to households and €4.67 in corporate NPEs, of which €4.0 billion in small and medium-sized enterprises, the CBC added.