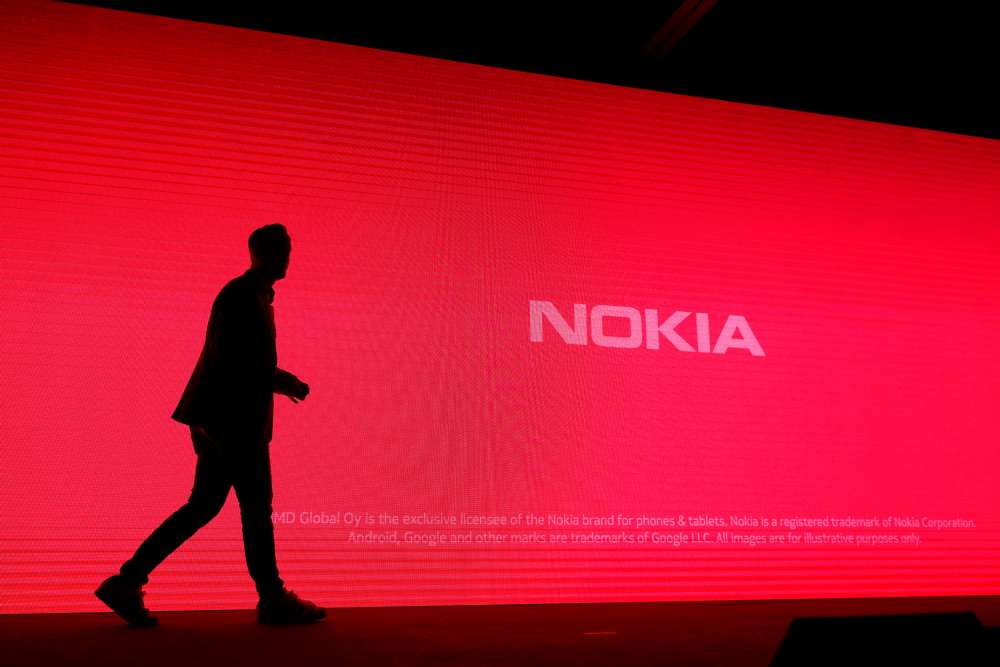 Nokia does not expect the possible exclusion of Chinese companies on security grounds to delay the rollout of next-generation 5G services in European markets, CEO Rajeev Suri told Reuters.

Debate is raging in Europe over whether to heed calls from Washington to bar China’s Huawei Technologies, even as big telecoms operators warn that such a move could set back the deployment of 5G by years.

Suri, however, downplayed concerns that a reduced field of vendors could slow network upgrades. The real reasons for Europe’s growing 5G lag behind the United States are hold-ups in issuing spectrum to operators, as well as high auction costs in countries such as Italy, he said.

“I think you cannot say that you know the situation caused by some of this will delay 5G rollout or that others are not capable or ready to provide equipment. That would not be accurate,” Suri said on the sidelines of the Mobile World Congress , the industry’s main annual gathering, in Barcelona.

U.S. President Donald Trump’s administration has lobbied European allies aggressively to shut out Huawei, saying the company is too closely tied to the Chinese government and its equipment could be vulnerable to cyber espionage.

Huawei strongly rejects those allegations and Chairman Guo Ping, speaking in Barcelona, reiterated that it would never allow any country to insert so-called back doors in its equipment.

Nokia, the second-biggest networks player behind Huawei, has warned of a weak start to 2019 but expects sales to recover and show growth in 2020 as 5G deployment accelerates.

The Finnish company announced a key win in Australia, which has banned Huawei, saying it would provide a 5G fixed-wireless access network to operator Optus, with 50 sites to go live by March.

In a first, Nokia will provide to a limited number of Optus customers super-fast wireless internet that can support several devices and at the same time deliver ultra-high-definition video to the home, the two companies said.

Nokia also said it had agreed with Korea Telecom to conduct 5G trials for service automation, network virtualisation and slicing, which allows multiple networks to run on top of shared infrastructure.

There are also plans for Nokia to cooperate with Britain’s Vodafone on active antennas to boost 5G capacity and cut costs, plus an agreement with India’s Bharti Airtel to conduct a trial of a so-called front-haul solution that will help to speed 5G operations.

The rapid rollout of 5G depends on whether antitrust regulators allow telecoms markets to consolidate, said Suri, adding that this would create stronger players capable of shouldering the vast investment needed to overhaul and upgrade networks.

This applied both to Europe and to the United States, where the $26 billion takeover by T-Mobile of Sprint Corp is being reviewed by regulators. Waving that deal through would be positive for 5G, Suri told a later news conference.

“If you want to accelerate 5G, that merger does allow the possibility to do so, simply with the spectrum and the economics,” he told reporters and analysts.