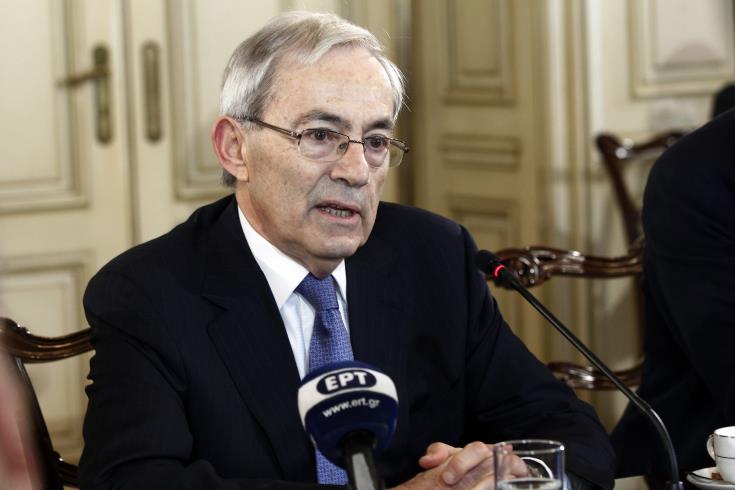 Sir Christopher Pissarides, Nobel prize laureate and Professor of Economics at the London School of Economics, has been appointed Chairman of the Economic Council of EuroAfrica Interconnector that will interconnect electricity between Egypt and Cyprus.

According to a press release, Professor Pissarides, universally acknowledged for his contribution in economics, was picked by Prime Minister Kyriakos Mitsotakis in February 2020 to chair the committee tasked with the long-term growth strategy for Greece.

EuroAfrica Interconnector Strategy Council Chairman and former Foreign Minister of the Republic of Cyprus Dr. Ioannis Kasoulides, welcoming Dr. Pissarides, said “we are building bridges between continents, as Egypt’s electricity grid will be connected to Europe, through Cyprus, and Egypt then becomes a major energy hub for the Arab World and Africa”.

The EuroAfrica Interconnector will be commissioned in December 2023 and through an investment of €1 billion will contribute significant social and economic benefits for all countries involved.

With an initial capacity of 1,000 Megawatts in Stage 1, the interconnector will also contribute to the monetisation of Egypt’s vast energy resources, mainly from renewable sources and the recent discoveries of hydrocarbon deposits.