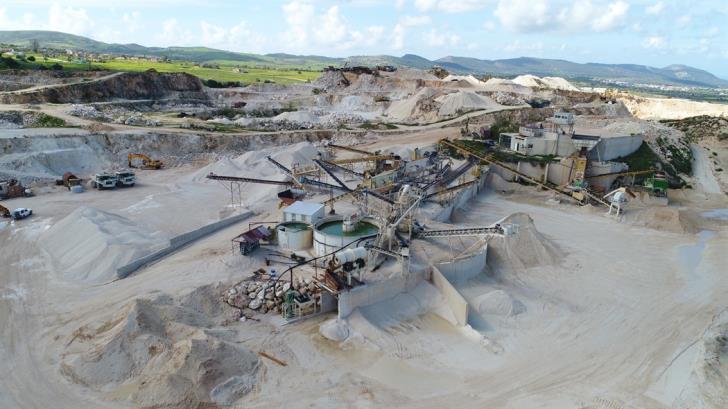 Environmentalists are raising strong concern over the approved plan for the expansion of the quarry zone of Androlikou which is inside the protected area of Akamas peninsula.

The project has been approved by the Department of Environment but the island’s Green Party and Citizens Alliance are pointing out that the existing quarry zone and quarries are located in gorges.

And that their plateaus already cause huge damage to biodiversity, the natural and unique terrain of the area and its geological reserves, especially in the paleontological fossils of the gorges.

The environmentalists also argue that some of the existing quarries which are active have intervened in Natura2000 areas where, after complaints from the two parties, they have paid very low fines.

The money they paid in fines, the environmentalists also said, has been collected in multiple amounts after the sale of the illegally mined rocks.

In addition, the provided restoration of the area of ​​the above illegal mining never took place.