No tangible evidence of a change in Turkey’s behaviour, Greek FM says 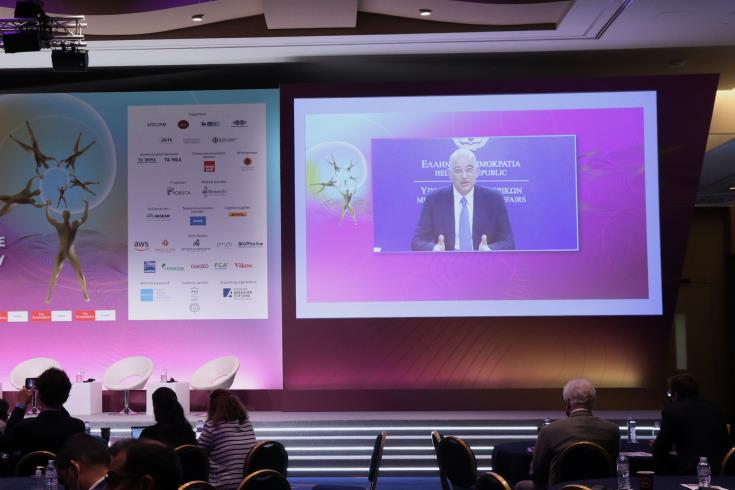 Greek Foreign Minister Nikos Dendias expressed the view that despite the relative easing of tensions in the Aegean, there is no tangible evidence that Turkey has changed its behaviour and stance.

Speaking at the 25th Economist Conference in Lagonisi, Dendias noted that «although we are facing lower tensions, I regret to say that I have not seen tangible evidence of a change in Turkey`s behaviour and beliefs”. As he said, Turkey is not complying with international law and the international law of the sea.

Regarding the European Union`s approach on Turkish provocations and the imposition of sanctions, the Greek Foreign Minister noted that Greece adopts a dual approach towards Turkey. As he noted this approach consists of providing incentives for Turkey to follow the path of respect of democratic values, human rights, international law and the law of the sea, and on the other hand of reminding that if this does not happen the European Union will take measures against Turkey.