No restrictions to and from Limassol and Paphos as of midnight 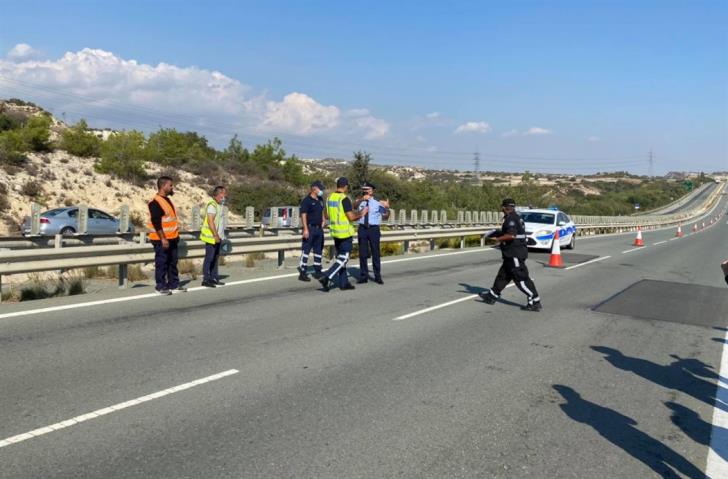 Authorities are suspending movement restrictions to and from Limassol and Paphos as of midnight in line with the new health ministry directives announced on Friday and expected to run at least until early January.

Head of Traffic Yiannis Georgiou, spoke at the Governor’s Beach checkpoint, saying that citizens will be allowed to come and go without being pulled over, both at the particular area, as well as Pissouri and the other seven checkpoints.

Georgiou said that police will no longer be manning these checkpoints and traffic is going to be restored in all lanes.

By Constantinos Tsintas
Previous articleIran to give a ‘calculated’ response to nuclear scientist killing, says official
Next articleBritain expects “very significant” week for Brexit talks as clock ticks down