No response for charges of nepotism from Cyprus Sports Organization (KOA) 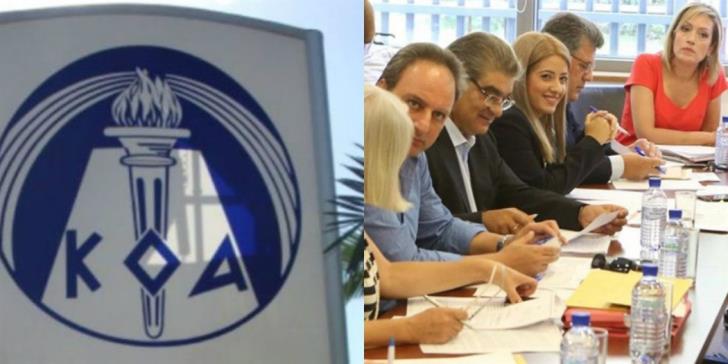 The president of KOA has repeatedly ingnored the Parliament, as the Audit committee awaits for two months for a response to allegations of conflicts of interest within Cypriot sports federations.

At a meeting of the Audit committee on 8/3/2018, examining the General Auditor’s report for KOA for 2016, it was said that nepotism and conflicts of interests were noted by the auditing organisation which has carried out financial and management control of the 66 sports federations since 2014. In some cases, members of boards of directors were related to athletes who received grants, or, related to people who had economic benefits from the federations’ operations.

Due to KOA’s stance, members of the Audit committee are willing to ask for the cessation of directors who appear to have conflicts of interests with sports federations.