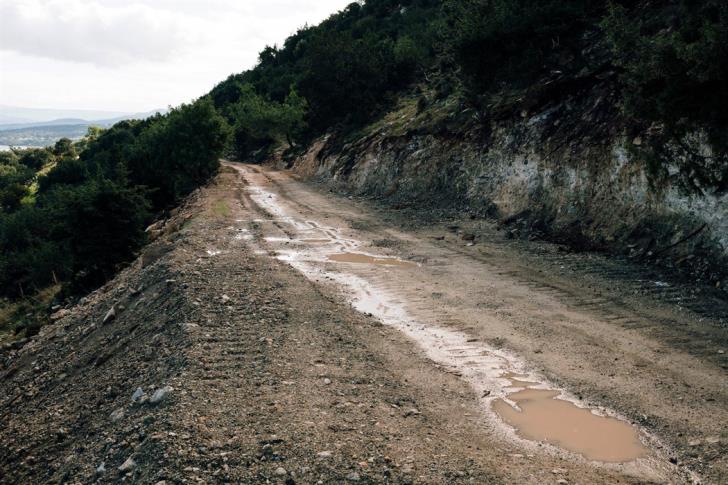 No public use of a dangerous forest road in the virgin area of Akamas will be allowed after the operation of the National Forest Park of Akamas in 2022, Philenews reports.

Three recent fatal traffic accidents were recorded on the picturesque road from Aphrodite’s Baths to “Blue Lagoon” beach. Most people go there on three-wheel bikes and buggy mobiles.

Government departments responsible for allowing public use of such a dangerous road have been slammed by local authorities and political parties.

According to plans and regulations of the Special Ecological Assessment Report for the Sustainable Development Plan of the Akamas National Forest Park, this road will be used exclusively by the staff of the competent authorities for the protection and management of the 2000 Natura Network.

In addition,  it will be used by staff of other public services after informing the Department of Forestry.

Vehicles transporting visitors of the National Forest Park in the area will also be allowed to use the specific road but only after obtaining the relevant written permission from the Director of the Forestry Department.