No problems in Orounta monastery wake 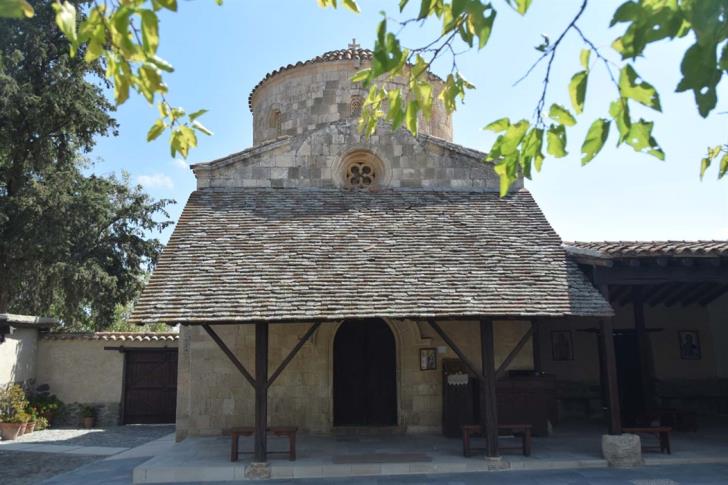 There have been no problems in last night’s wake at the Holy Monastery of Agios Nicolaos in Orounta, which took place at the initiative of Metropolitan of Morphou Neophytos.

The people who attended respected all health measures and no decree was violated.

The Police spokesman said that there have been no complaints regarding the wake in Orounta, despite the concern that had preceded.

The Police had contacted the Metropolitan who was very cooperative and even assigned a specific person who responsible of the implementation of health measures.

According to the police, there were 35 people in the church who had their masks on and who kept the necessary social distancing. The people left after 05:00 the next morning when the curfew ended.