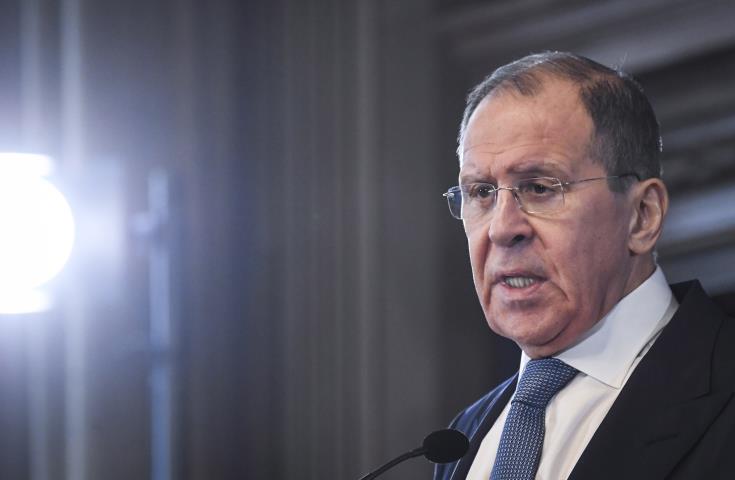 There are no political considerations in Russia’s request to amend the double taxation avoidance agreement between the Russian Federation and the Republic of Cyprus, the Russian Embassy in Nicosia has told the Cyprus News Agency (CNA).

Responding to a question by CNA, following media reports on this issue, the Embassy said that the Republic of Cyprus is chosen by Russian authorities as the first country to amend the double taxation avoidance agreement due to objective reasons.

It noted that “34% of cumulative foreign direct investment in Russian economy are coming from Cyprus. We would like also to emphasize that there are no political considerations in this Russian action,” the Embassy added.

Furthermore it said that “amendments to taxation agreements will take place also with some other countries, primarily those through which large sums of Russian money are passing.”