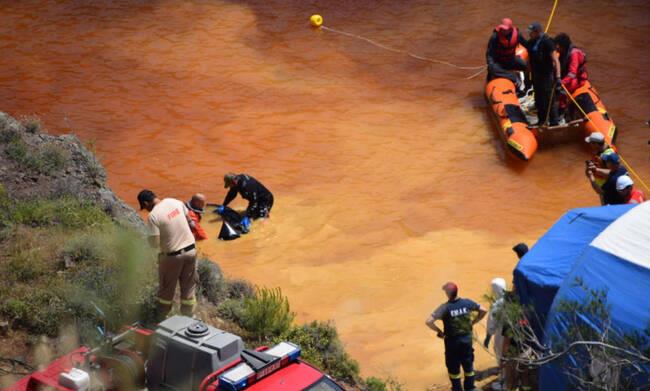 None of the 15 police officers in the recent shocking case where five foreign women and two children were murdered by a serial killer in Cyprus will face criminal proceedings.

This is what the Law Office announced on Monday despite the apparent failure of the officers to act, allowing a serial killer to go undetected for about three years.

The Law Office “could not prove beyond reasonable doubt that the members of the police deliberately neglected their duty,” a statement said.

Evaluation of the evidence against the 15 officers was collected by an independent watchdog, it added.

Army officer Nicos Metaxas, 37, admitted to killing the five women and the daughters of two of them after the accidental discovery of the body of one of his victims in April 2019.

The bodies were found in a mine shaft at Mitsero in the outskirts of Nicosia and police were heavily criticised for allegedly mishandling the cases.

Because some of the victims, most of them maids from Assian countries, were reported missing by friends and family, but police did not treat the disappearances seriously.

Despite signs of foul play, investigators in some cases had brushed off the disappearances as voluntary, suggesting they probably crossed over to the breakaway north.