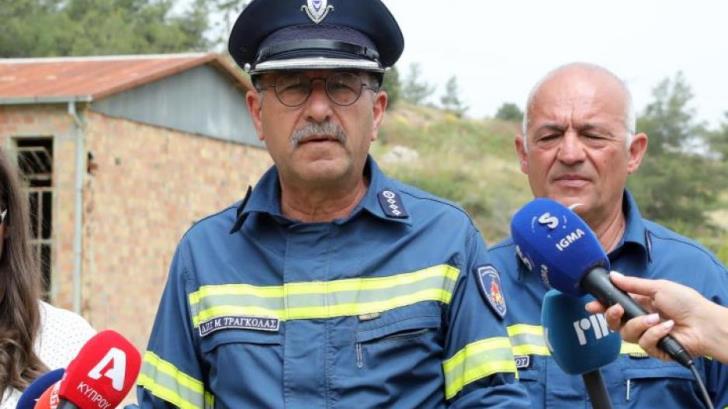 The Director of the Fire Department Markos Trangolas has ruled out emptying a lake in Mitsero, where police are looking for the bodies of a mother and her six-year old daughter, believed to have been murdered by a self-confessed serial killer.

Speaking to state radio, he said there are, at this stage in the search, concrete methods being applied and there is no discussion on shifting the water from the Kokkini Limni (Red Lake) or moving mud.

Efforts are continuing, he said, noting that many ideas and suggestions put forward must also be feasible.

He said the authorities are in touch with people in Britain about bringing to Cyprus a radar.