No jobs for Cyprus’ youth 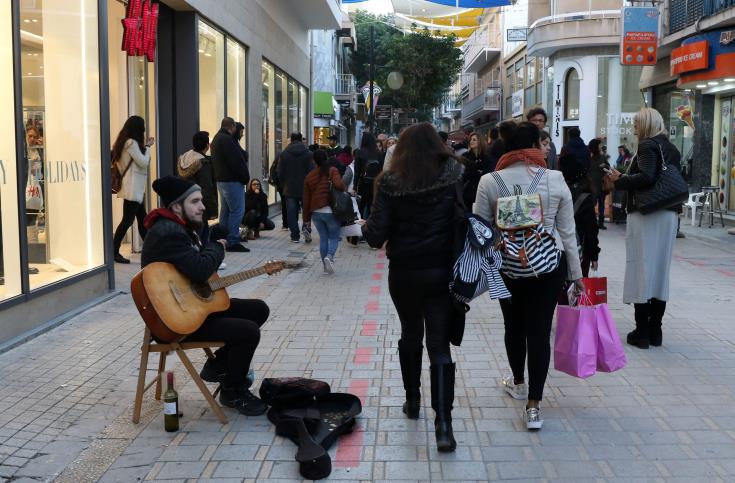 In addition, Cypriot young graduates have the fourth lowest employment rate in Europe, according to the latest evaluation report of the European Commission on the integration of the long-term unemployed in the labour market analysed by theknowledgeacademy.com.

Specifically, Cyprus is at 71.5% of the employment index, well below the European average of 80.2%. The European index relates to young people aged 20-34 who have just graduated. However, the rate of employment in Cyprus has risen now by two points from 2014 to 68.7%.

In 2017, unemployed youth aged 25 to 34 were 16,312 with unemployed tertiary education graduates numbering 9,749. Considering that the total number of unemployed was 47,166 then 34.5% are young unemployed and 20.7% are graduates of tertiary level education.

Malta has the highest employment rate of graduates in Europe standing at 94.5%, followed by Germany (90.9%) and the Netherlands (90.4%). Just behind these three countries but with still with impressive numbers is Czech Republic (89.9%), Austria (89.4%), Luxembourg (88.5%) and Sweden with 88.3%. In the United Kingdom, young graduates have an employment rate of 86.6%, which is 4% higher than the European average.