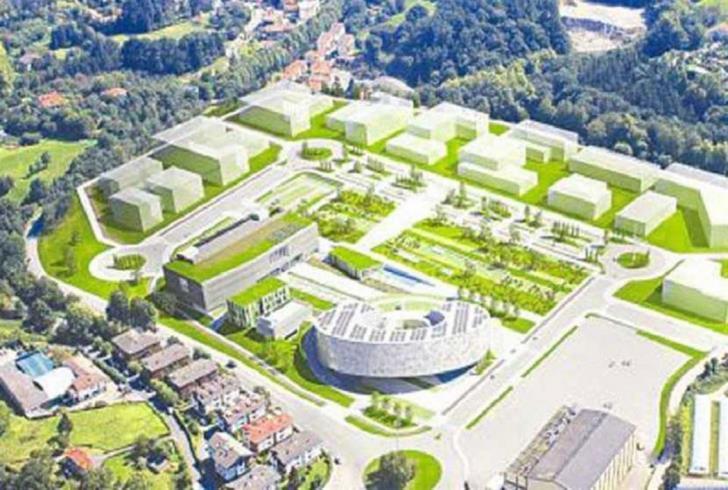 No interest has been expressed in the Pentakomo Science Technology Park, with the project in limbo for years and the Ministry of Energy reportedly considering returning expropriated land back to its owners.

But even though the House Trade Committee on Tuesday debated this issue, it is still uncertain whether the  by the Tassos Papadopoulos government in February 2006.

A Land Registry representative told MPs that the owners of two properties subject to complulsory purchase had received €3m in compensation while another €3m compensation to a third owner is pending.

Commerce and Industry Ministry spokesman Constantinos Karageorgis said the site at Pentakomo does not appeal to companies and that a decision should be taken whether the expropriated land should be returned or not.

Representatives of the Cyprus Chamber of Commerce and Industry and the Cyprus Employers Federation said the reason no investors had been found was because the competition’s terms were unattractive.

Committee members expressed concern over the continued impasse but countered that blaming the terms of the competition for the lack of interest was an excuse. The real reason is the intention to transfer the park elswhere, they said.

By Annie Charalambous
Previous articleThe story of the old Armenian cemetery in Nicosia
Next articleLarnaca: Man hospitalised after trashing hotel room under influence of meth