No end to list of fatalities from Greek fire at “Mati” 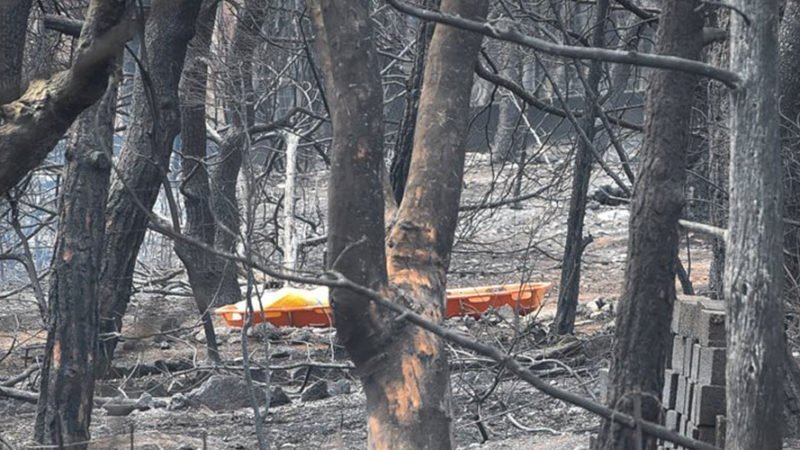 The number of victims from the fire in Mati (Greece) keeps rising. On Saturday night a 55-year-old woman who was seriously injured in the July 23 fire passed away and on Sunday an 85-year-old man who was being treated for his injuries has also died, bringing the death toll to 90.

At present, 37 people who had suffered injuries are still in hospital, seven of them in serious condition, while one child is still being treated at “Agia Sophia” Children’s Hospital but is in good condition.

The two burned corpses that remain in the Greek capital’s mortuary have not yet been identified since no relatives have come forward to provide DNA.

Only one person is registered as missing after the disastrous fire the swept parts of Attica.