No electricity in several areas of Nicosia, Limassol, Paphos 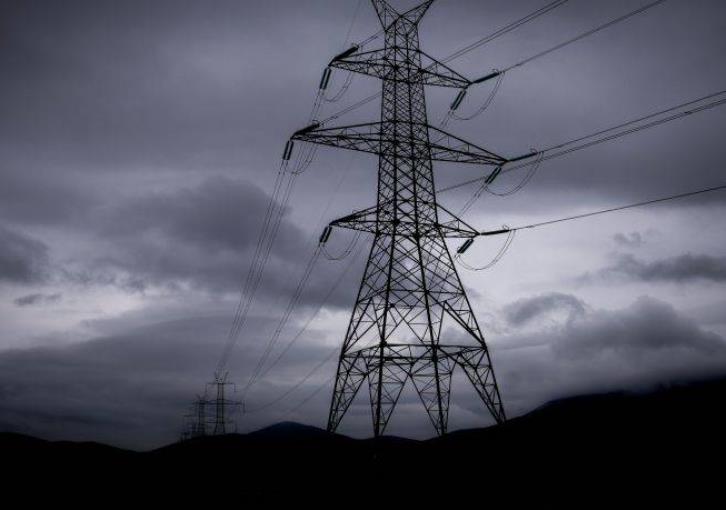 Several areas of Nicosia, Limassol and Paphos are without electricity power.

Electricity Authority crews are outside working to restore damage.

In the Paphos district, power cuts have occurred in Kallepeia.