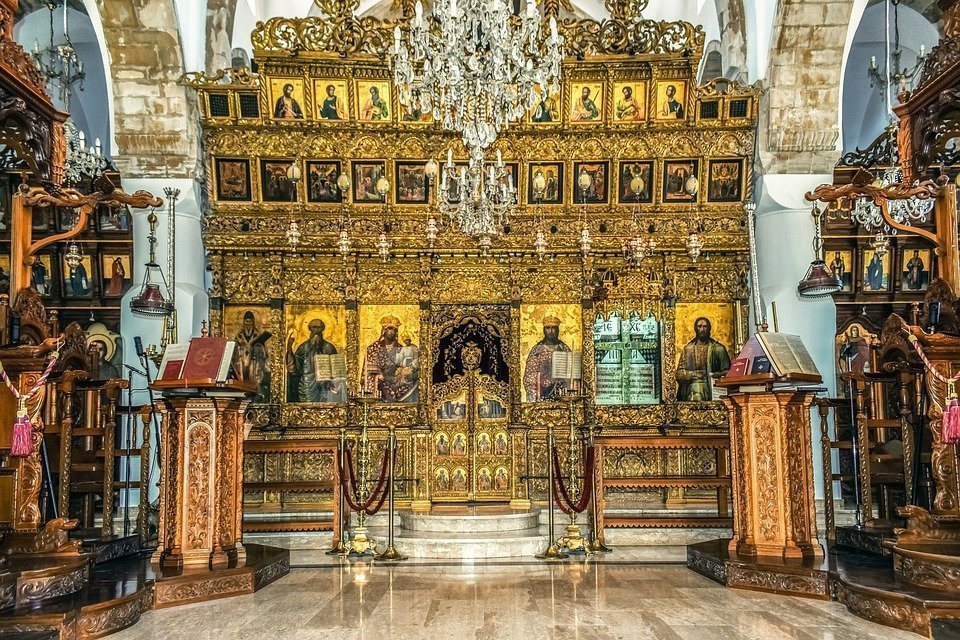 There’s been no discussion as yet over the possibility of opening churches, said the government spokesman, following strong reaction by a group of 152 doctors and nursing staff, as well as members of the Holy Synod of the Church of Cyprus and reports that Archbishop Chrysostomos has requested a meeting with the President over the issue.

Αs reported, Kyriakos Koushios noted that decisions on the lifting of restrictions are being taken by the government and not its scientific advisory team, however their proposals will lead authorities into taking such decisions. The government, he added, will look into the situation at the time, look into the matter of opening churches and evaluate.

In an open letter to President Anastasiades, 152 health professionals are asking for the reopening of churches, claiming double standards in favour of other businesses remaining open under the guise of being bakeries or other establishments selling basic foodstuffs.

They claim that there is absolutely no scientific evidence, research or study indicating that receiving Holy Communion carries germs and viruses. One can only wonder, they say, about the validity of the decision to keep churches closed while other businesses that remain in operation are not exactly selling basic foodstuffs.

They cite bakeries (including one where 26 cases were recorded) that do not just sell bread or milk but a lot of other products, businesses selling coffee and snacks and establishments delivering video games.

The 152 doctors and nursing staff point out that the spiritual health of citizens should also be taken into account, through allowing them to attend church and receive Holy Communion, always taking the necessary precautions.

They suggest a maximum number of people in churches, using the same criteria as supermarkets. The rest can sit outside the church at a safe distance indicated on the ground.

They also suggest that people living in the same house cannot stand or sit near each other and ample empty space needs to be left between individuals.

They further point out that Holy Communion is received following the end of the service, so people who won’t take part, can leave in an orderly fashion. The faithful must receive Holy Communion one by one, keeping their distance, with the priest doing the same and wearing a mask if he so wishes, as well as the people inside the church.

As they indicate, if many churches are allowed to reopen, then there will not be much crowding anyway.

Yesterday, Bishop of Limassol Athanasios sent an open letter to Archbishop Chrysostomos seeking an urgent meeting of the Holy Synod over the issue.