No dent in construction industry’s NPLs, despite high-rises and visas 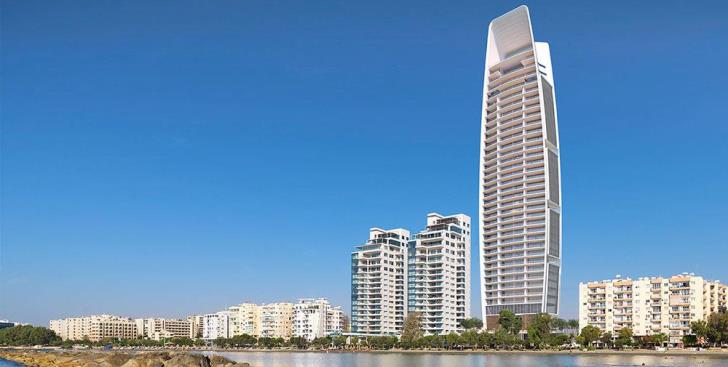 Problem loans in the construction sector remains very high, despite the various incentives given to investors, ranging from granting Cypriot citizenship to foreigners, licensing the construction of high-rises, and increased movement in the real estate market.

The tourism sector is at the opposite end of the spectrum: non-performing loans for hotels and restaurants have declined significantly in the past months. They fell to €611 million overall in the end of the first quarter of 2018 and now make up 32% of loans in the industry.

Non-performing loans overall, recorded a decrease of €653 million and amounted to €19.91 billion at the end of the first quarter of 2018.