No declarations of assets for many politically exposed persons 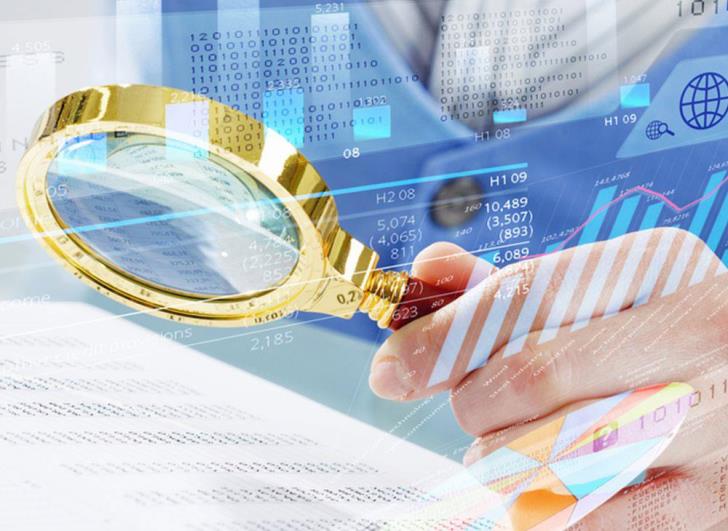 Community leaders,  members of community boards and members of the boards of directors of semi-governmental organisations are among those who have not yet made a declaration of assets, despite legislation requiring them to do so.

These people have refused to file a declaration of assets in order to determine whether they have taken advantage of their public office, position or status for their own personal gain. A fine was imposed but most of them did not pay it.

A total of 1,459 politically exposed persons were summoned to submit their declaration of assets to a three-member committee which was set up in 2017. The deadline expired on March 16, 2018. Notwithstanding the notifications and warnings, 36 did not file statements while others submitted their statements after the deadline and had to pay a penalty.

The list of 38 publicly exposed persons includes mayors, deputy mayors, members of municipal councils, as well as members of boards of semi-governmental organisations, who have to submit declaration of assets including, among others, the movable and immovable property of their spouses and minor children.

Last June they also received registered letters from the three-member board to pay the fine imposed on them. They were warned that their cases would otherwise be referred to Court and the outstanding fines, which are increasing daily, will be recovered as a civil debt due to the state.

However, until yesterday, 16 of them, nine of whom are community leaders, had still not submitted their declarations or paid their fines. The names of the 16 who failed to comply with the relevant law are posted on the website of the three-member committee.

The president of the three-member committee is the president of the Cyprus Bar Association, Doros Ioannides and the other two members are the managing partner of Ernst & Young and member of the Association of Certified Public Accountants of Cyprus Stavros Pantziaris and Assistant Tax Commissioner Stelios Kountouris.