No deaths from coronavirus, only 41 new cases on Saturday 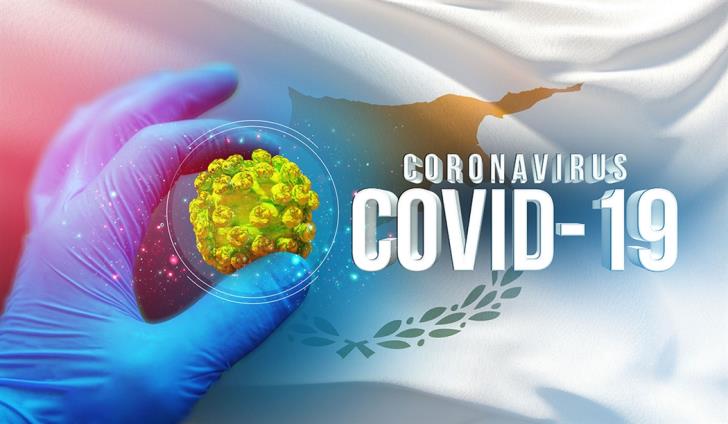 No deaths from coronavirus were recorded in the past 24 hours and only 41 new cases have been detected out of a total of 49,462 tests, the Health Ministry announced on Saturday.

The island’s positivity rate now stands at 0.08 per cent, the Ministry also said.

As for the number of deaths from coronavirus since the pandemic broke out in March last year this is 363 while recorded cases rose to 72,750.

At the same time, 45 people were being treated in hospital with 18 in serious or critical condition.

Of the 18 patients, 11 were intubated, one was being treated in the ICU without intubation, and six were in high dependency units.

And 23 cases were detected in 43,877 samples tested as part of the government’s mass screening programme.