No cause for concern over canine distemper, Vet Services say 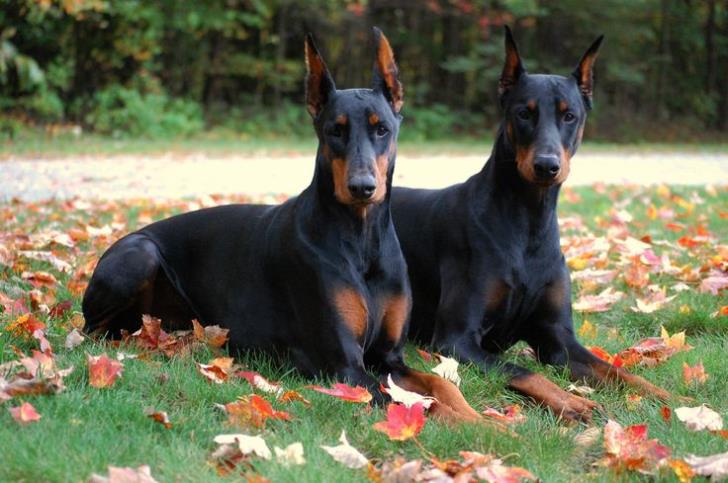 Responding to reports of a canine distemper outbreak in Cyprus, the Vet Services released an announcement on Wednesday clarifying that there is no cause for concern.

They said that they had not received any data to officially confirm beyond any doubt that there is a distemper outbreak in Cyprus and added that they are proceeding according to the protocol to control and prevent the virus.

There are no public health risks as canine distemper does not affect humans, the announcement said.

According to the Vet Services, the disease can be managed easily if owners of pets or hunting dogs take the following steps:

According to pets.webmd.com canine distemper is a virus that affects a dog’s respiratory, gastrointestinal, respiratory and central nervous systems, as well as the conjunctival membranes of the eye.

The first signs of canine distemper include sneezing, coughing and thick mucus coming from the eyes and nose. Fever, lethargy, sudden vomiting and diarrhea, depression and/or loss of appetite are also symptoms of the virus.

The virus is passed from dog to dog through direct contact with fresh urine, blood or saliva. Sneezing, coughing and sharing food and water bowls are all possible ways for the virus to be passed on.

The virus spreads rapidly and must be aggressively treated as soon as it’s discovered.