No cancellations of tourist bookings for Cyprus 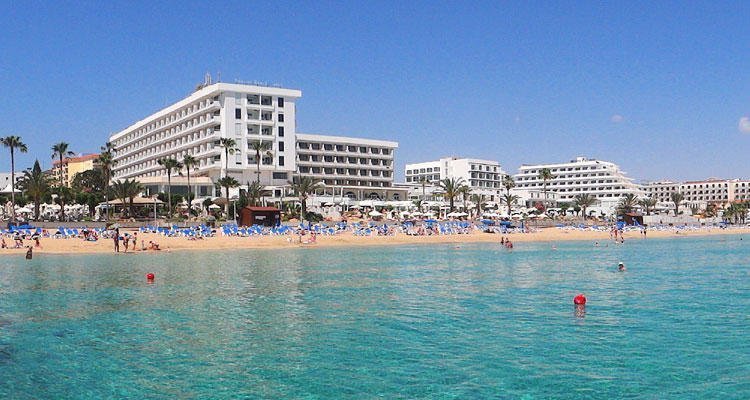 There have been no cancellations of bookings made by foreign tourists who will visit Cyprus, Cyprus Tourism Organisation and Cyprus Hotels Association have assured, following reports in the British media that UK nationals who had planned trips to Cyprus are cancelling them.

CTO Acting Director General Marinos Menelaou told CNA that that organisation is following the situation and responds to a limited number of questions posed to it on this issue from abroad, underlining that Cyprus remains a secure European destination and that no flying schedule to and from Cyprus has been affected due to the recent activity concerning Syria.

“There has been no cancellation and tourism programmes continue normally. Moreover no travel advice has been issued by the UK or any other country which is a tourist market for us, that would alter Cyprus` status as a tourist destination,” Menelaou said. He assured that the CTO is ready to receive large numbers of visitors.

On his part, Cyprus Hotels Association Director General Zacharis Iaonnides told CNA that the situation is normal and that flights operate normally and tour operators programmes remain as initially planned, expressing reserved optimism that Cyprus would achieve this year better results than last year, which was a record year as regards tourist arrivals.

“There is no reason for concern. The flow of visitors continues normally,” Ioannides stressed and dismissed information in the British media saying that UK nationals are trying to leave Cyprus, due to the situation regarding Syria.