No articulated lorries on highways, main roads on Sundays 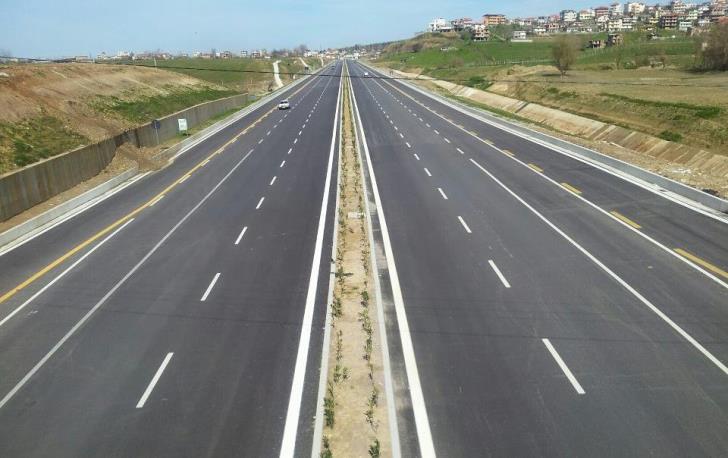 Police have prohibited articulated lorries from the highways and main roads tomorrow and on July 19 and 26 in an attempt to ease Sunday congestion as excursionists head to the sea and mountains.

The decision follows two traffic accidents on the motorway on a recent Sunday which led to a huge traffic jam, with drivers stuck in their vehicles for hours.

The decree, issued by new police chief Stelios Papatheodorou, is among a series of measures being taken to police to ease congestion on Sundays.

It prohibits articulated lorries on July 12, 19 and 26 from 9 am to 1 pm and from 4 pm to 8 pm on all the motorways as well as on the Nicosia-Troodos, Limassol-Platres-Troodos and Paphos-Polis Chrysochous roads.

In addition, there will be an increased police presence on the roads to monitor traffic and facilitate drivers.

Police will also be stepping up checks to prevent road accidents,, focusing on speed, alcohol, narcotests and seat belts.

Moreover, every Sunday police will issue regular traffic announcements. These will be published on the police website and social media pages and on its app and the public is urged to consult them

Drivers are urged to be particularly careful and patients, to comply with the traffic code and police instructions and keep a safe distance from the vehicle ahead.