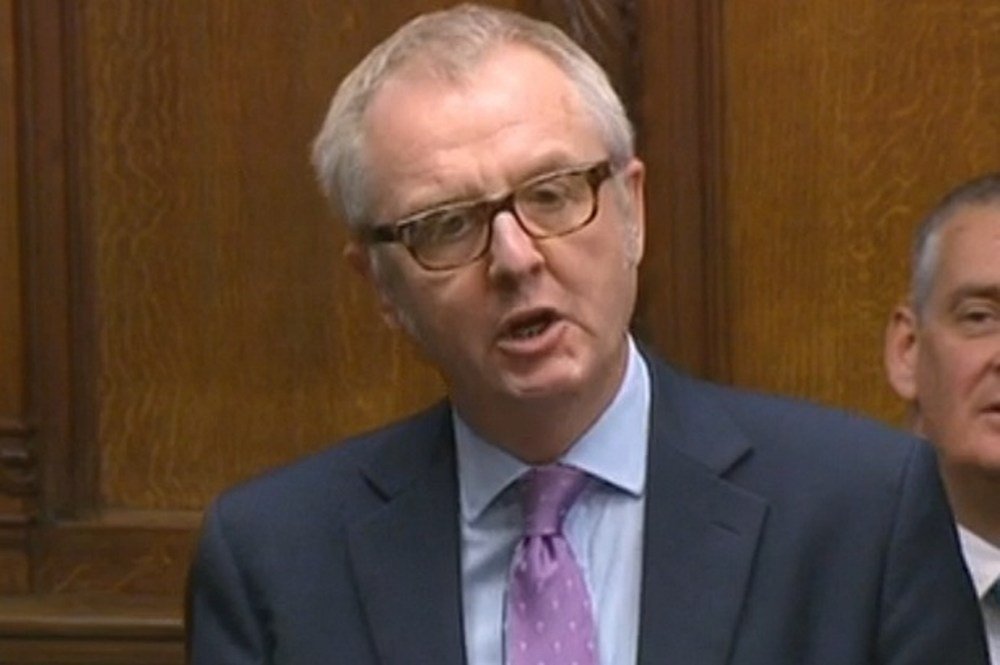 British lawmaker Ian Austin resigned from the opposition Labour Party on Friday, the ninth person to do so this week, saying it was “broken” and had been taken over by the “hard left”.

Austin said he was appalled at the treatment of Jewish lawmakers who had taken a stand against anti-Semitism and that the “the party is tougher on the people complaining about anti-Semitism than it is on the anti-Semites.”

“The Labour Party has been my life, so this has been the hardest decision I have ever had to take, but I have to be honest and the truth is that I have become ashamed of the Labour Party under (leader) Jeremy Corbyn,” he told the Express and Star newspaper.

Corbyn has promised to drive anti-Semitism out of the party.

A Labour spokesman said the party regretted that Austin had decided to leave.

“He was elected as a Labour Member of Parliament and so the democratic thing is to resign his seat and let the people of Dudley decide who should represent them,” he said.

Austin said he did not currently have any plans to join The Independent Group in parliament, launched by seven of his former Labour colleagues on Monday and since joined by an eighth as well as three former members of the governing Conservatives.

A Labour lawmaker since 2005 and a former government minister, Austin supports Prime Minister Theresa May’s Brexit deal and is not in favour of holding a second referendum, putting him at odds with the other Independent Group members.

By In Cyprus
Previous articleWhich roads will be closed during the Nicosia marathon?
Next articleSaudi agrees $10 bln China refinery deal as crown prince visits