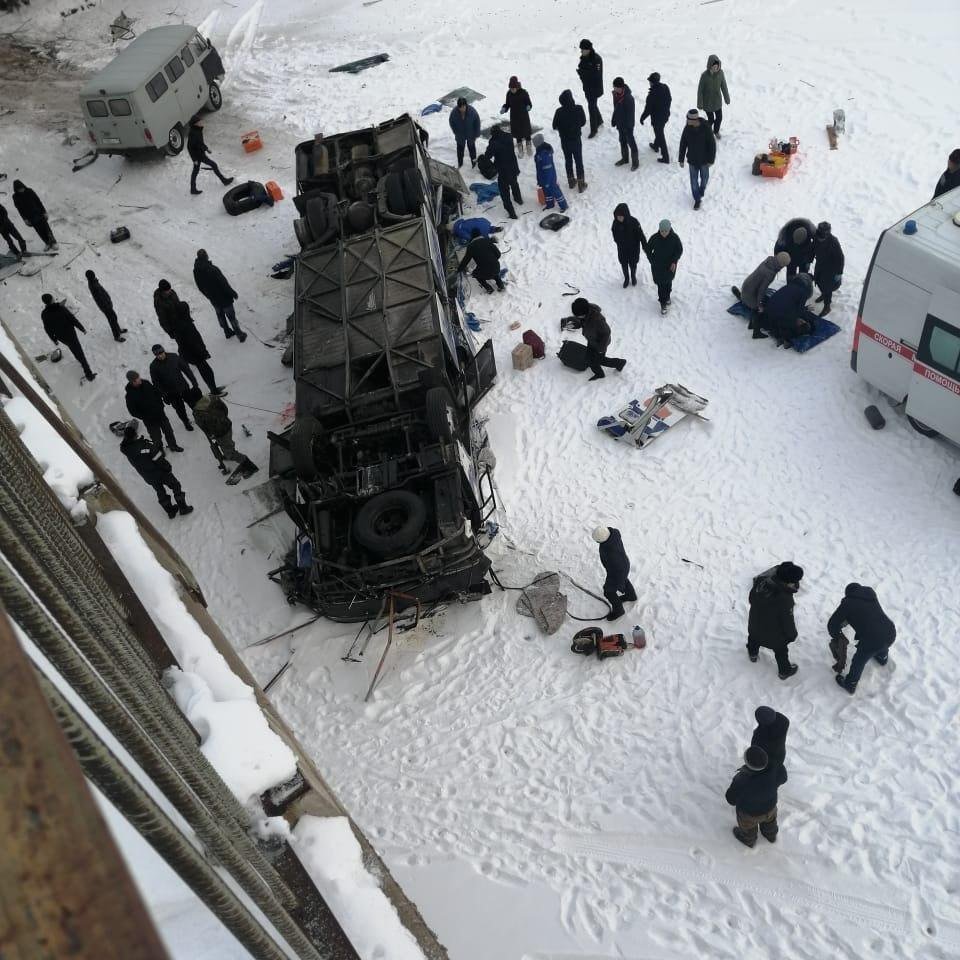 Nineteen passengers died when a bus skidded off a bridge in Russia’s far east on Sunday and plunged into a river, local government said.

“According to updated information, 19 people died, 21 have various injuries,” the local government for the Zabaikalsk region said in a statement.

Russia’s emergencies ministry said in a statement on its website that the bus, travelling from the town of Sretensk to the city of Chita, 6,320-km east of Moscow, fell from a bridge into the Kuenga river at around 0938 Moscow time (0638 GMT).

It said about 43 passengers and a driver were on the bus.

A police spokeswoman told Russia-24 TV that the cause of the accident was being investigated.

Russia’s record on road safety is one of the worst in the world. According to the country’s traffic police, 18,214 people died in road accidents last year. That is more than the 15,000 Soviet servicemen who were killed during the whole of the Soviet war in Afghanistan in 1979-1989.