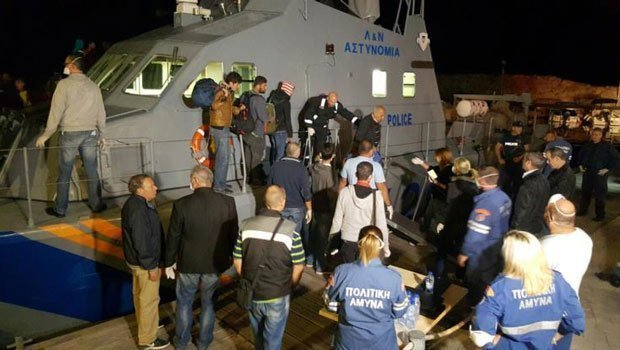 Nine irregular migrants on a boat adrift near the Akamas peninsula have been brought to shore, the Cyprus News Agency reports.

It said the boat with the nine adults was spotted at around 4.30 am. It was adrift after an apparent mechanical problem, it added.

A patrol boat from the coastguard towed the boat to Latchi fishing shelter.

The nine adults were taken to Polis Chrysochous police station and from there will be be taken to the temporary accommodation centre in Kokkinotrimithia.

Philenews said the nine were Syrian refugees who had paid $2000 each to people smugglers in Turkey to be taken to an EU country.