Nightmare Christmas for shopkeepers in malls now that operation is suspended 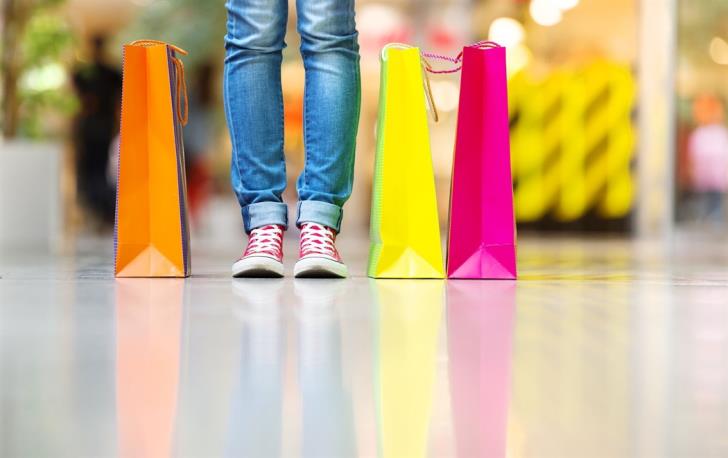 Christmas will be a nightmare for shopkeepers at malls all over Cyprus now that operation is suspended from Friday till December 31 following increased measures to contain the coronavirus.

Their desperate message is that over 20% of the annual turnover comes during the month of December because of the festivities and 13th salary – trimmed or not.

“We are really devastated, we cannot understand where the danger lies since the entertainment and catering place in malls will be closed,” said Marios Antoniou on behalf of the Cyprus Retail Shopkeepers Association.

“There is no logic in this measure, health protocols are fully respected ad observed by shopkeepers,” he added.

Antoniou also said that some 600 retail companies with 5,000 who are now sitting idly at home are affected.

And that the decision taken in November to close the malls in the two districts of Limassol and Paphos was hard enough.

Closing them all in December leads retail shopkeepers one step away from overall destruction, he added.