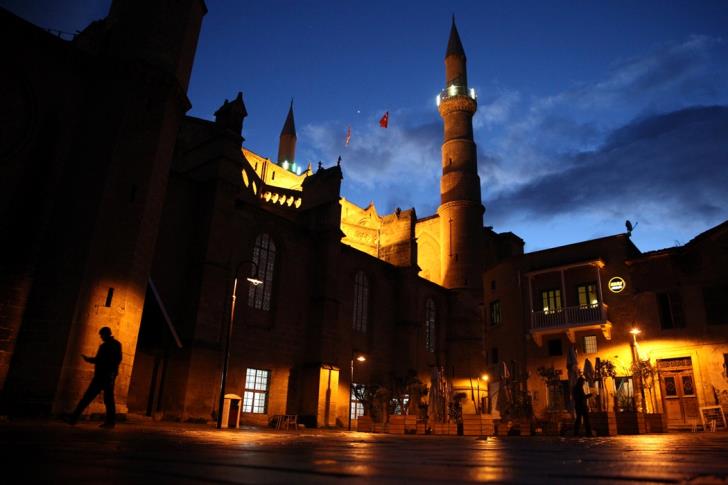 Nigerian parents were warned not to send their children to universities in breakaway north Cyprus after more than 100 Nigerians – most of them students – have been killed there in mysterious circumstances in recent years.

This is what chairman of the Nigerians in Diaspora Commission (NIODCOM) Abike Dabiri-Erewa said on Tuesday.

She had earlier met a delegation led by Justice Amina Bello, mother of a Nigerian student, Ibrahim Khaleel Bello, who was allegedly killed in inexplicable circumstances there.

“The death of Ibrahim Khaleel should be the tipping point to a stop in the killing of our children anywhere in the World, particularly northern Cyprus,” she said.

“The problem is that most Nigerian parents do not know that northern Cyprus is not recognised by any country in the world. It is not a UN-recognised country. It is only recognised by Turkey,” she added.

Dabiri-Erewa also said it was too risky to send children to Northern Cyprus schools, a killing field for Nigerian students, killed mysteriously without any conclusive investigations carried out.

The NIDCOM boss stressed that it was difficult to employ international diplomacy in investigation as the country was only recognised by Turkey.

The commission plans to list all the names of Nigerians that have been killed and will demand justice since there has been no prosecution and no compensation.

She also said that the case had already been transferred to INTERPOL through the office of the Attorney General of the Federation.

The NIDCOM chairman also recalled when she was a serving lawmaker and Sorewei’s killing was on the front burner in Nigeria.

And she said that the school where he had been studying seemed unapologetic about the killing and had already sent its agents to lure more Nigerians with juicy scholarships.