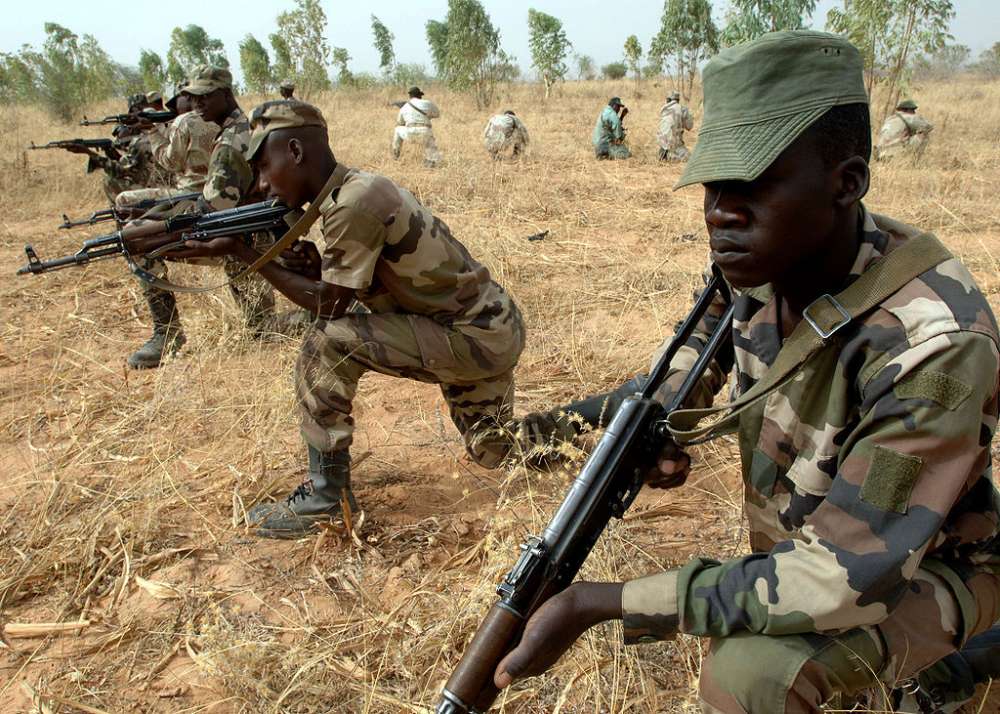 Troops and air strikes have killed more than 280 Boko Haram militants since the Niger government started an operation against the group last week, the defence ministry said.

Boko Haram has attacked Niger, Chad and Cameroon from its base in northeast Nigeria, where it has been fighting for more than nine years to carve out an Islamist caliphate.

Niger’s defence ministry said in a statement on Wednesday that the army mounted a sweep operation against the group last Friday along the southeastern Komadugu river, which separates Niger from Nigeria.

More than 200 militants were “neutralized” by air strikes and 87 were killed by Nigerien troops on the ground, it said.

In June 2016, more than 30 Nigerien soldiers were killed during a Boko Haram attack on the town of Bosso, prompting Chad to send 2,000 troops to help its West African neighbour counter the militants.

Those troops were withdrawn in October 2017, raising concern about security in the Diffa region.