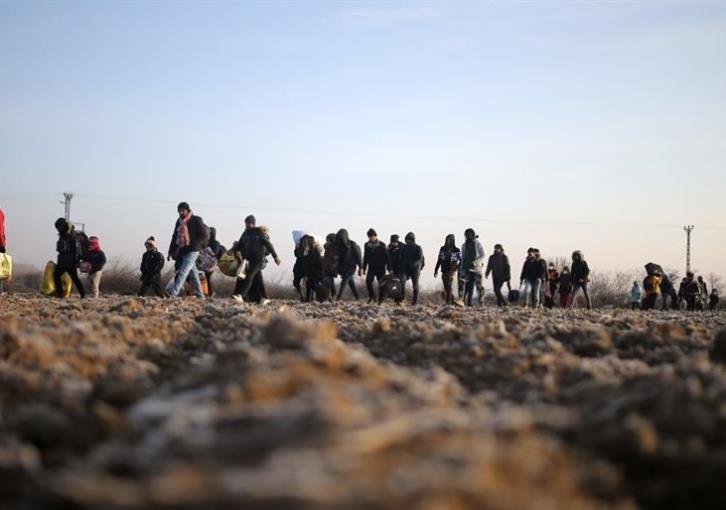 Many irregular migrants and asylum seekers arrive in Cyprus through Nicosia’s porous “green line” – the legacy of a 1974 Turkish invasion which has left the island divided since then.

Nonetheless, the coronavirus pandemic has put the brakes on the alarmingly high number of arrivals in Cyprus which has been stretched beyond its limits in accommodating them.

This is what Philenews reported on Wednesday citing latest data released by Interior Minister Nicos Nouris.

Specifically, a total of 7,094 international protection applications were submitted in 2020 compared to 13,648 in the pre-pandemic year of 2019.

Responding to a question submitted by former Green party MP George Perdikis, the Minister also said that 1,680 applications for international protection were submitted within this year’s first three months.

In 2019, 174 people from Turkey arrived in Cyprus by sea, while another 243 people arrived via Lebanon, Syria or other areas.

In 2020, 285 people arrived by sea by boat from Turkey, 151 from Lebanon and another 70 from Syria. Several thousand others crossed into the free areas through the breakaway Turkish-held north.