Nicosia’s Kallipoleos to become one way street from December 9 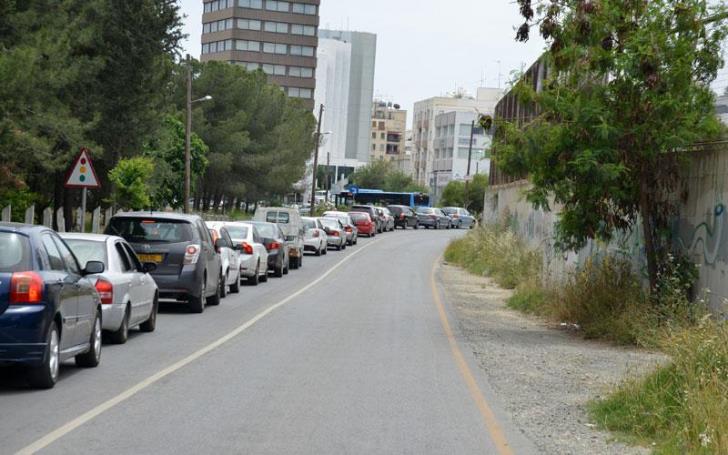 Right turns on to Kallipoleos from Limassol Avenue will be prohibited as Kallipoleos will be a one way street, with the flow of traffic in the opposite direction, it added.

Streets round Kallipoleos Avenue will become one way .