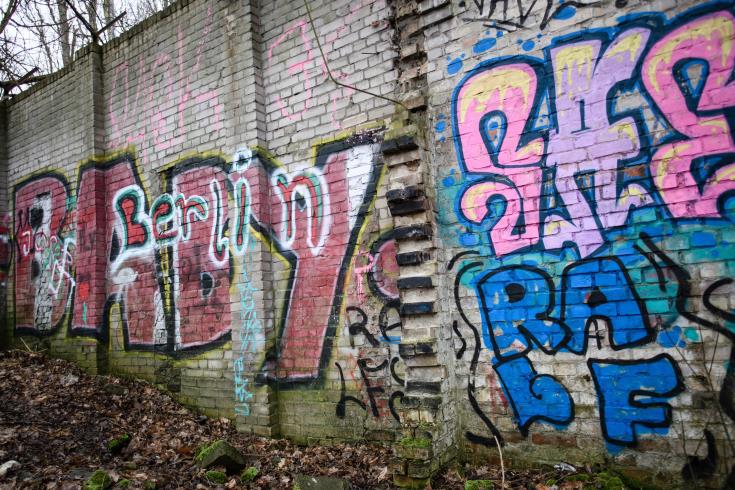 An event showcasing the history of Nicosia, was organised recently by the Cypriot Embassy in Berlin, marking 30 years since the fall of the Berlin Wall and Germany’s reunification as well as 45 years from the Turkish invasion of Cyprus, in the context of a series of events entitled “Cypriot Miniatures.”

According to an announcement published by the Press and Information Office, Cyprus’ Ambassador in Berlin Andreas Hadjichrysanthou said in his address that the fall of the Berlin wall was a very important event which, together with other political, economic and social developments of that era contributed to a historic change in Germany, Europe and beyond.

We are convinced, he continued, that the same miracle could occur again in other similar cases such as Cyprus.

The event showcased the history of Nicosia by way of the spoken word, the image and music, the press release says.

Art historian and archaeologist Anna Marangou, photographer Giorgos Pandazis and pianist and composer Savvas Savva, each in their own unique way “led everyone who attended the event through the long history of Nicosia, which reflects both the West and the East.”

During her narration among other things, Marangou said that Nicosia reflects her people. “Our city, just like all Cypriots, has deep, ancient and complex roots,” she noted, adding that it is small in size but has historic depth. Today, in the 21st century, Marangou added, “it is unfortunately a divided, halved, incomplete capital of the European Union.”