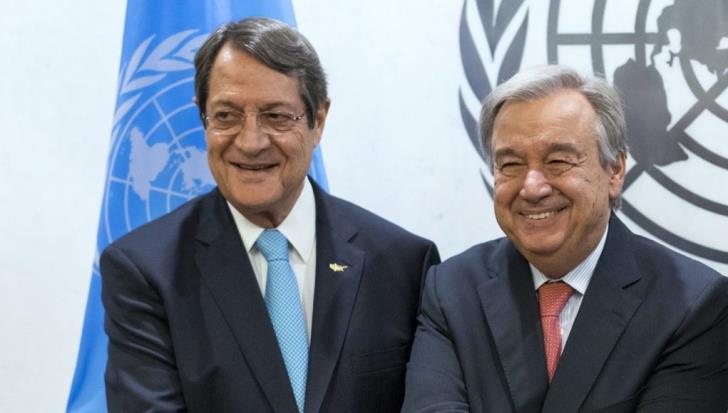 Nicosia on Thursday welcomed the readiness of UN Secretary General Antonio Guterres to provide his good services for the resumption of talks for a solution of the Cyprus problem.

In a written statement, Government Spokesman Kyriacos Koushos said: “UNSG Antonio Guterres expressed his readiness to provide his good services for the resumption of talks for a solution of the Cyprus problem, on the basis of all that has been agreed upon, the mutual understanding achieved in Berlin on November 25, 2019, and according to the Security Council resolutions.

“At the same time he called for the termination of unilateral actions and for the promotion of confidence-building measures and the government welcomes this readiness.”

Koushos also said the President of the Republic has already submitted 21 proposals for specific confidence-building measures, with priority given to Turkish-held Famagusta.

Cyprus has been divided since 1974, after Turkey invaded and occupied its northern third.